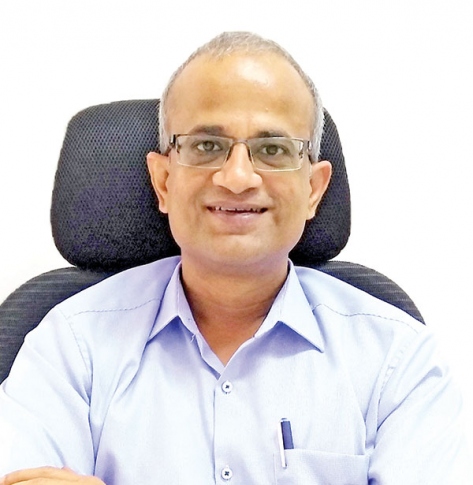 These statistics are both sad and alarming. An entrepreneur's blood, sweat and tears go into building a successful business. They make a lot of sacrifices. Less time with family. Being unable to follow other passions. And many more. It seems appropriate that the business should survive much beyond the founder. That members of future generations get the opportunity to grow the business further. And that the legacy of the founder gets passed on through the ages. Unfortunately, it hardly ever works that way. So, how do you make sure that your family business is one of the few that endures? By staying away from 4 bad omens this article looks at.

Omen #1: Every family member is an employee

Families and businesses don’t grow at the same rate. From the third (and sometimes second) generation onwards, the family often grows faster than the business. What happens if many family members look to the business for employment? There are not enough roles for family members to fill. This creates tensions at the workplace and at home. The common solution is to create an unneeded role in the business. Often with a fancy designation. Responsibilities associated with the role are often ambiguous. As is the reporting structure. Who reports to this person? Who does this family member report to? All this creates issues. Besides postponing conflict, new positions put an unnecessary financial strain on the business. It also creates issues in the chain of command and leads to communication issues. This functional dysfunction impairs the medium to long-term business viability.

“There is always a place for you in the business” is the mindset which causes the issue. Family members are unclear on the difference between ownership and management. And might be unaware or indifferent to the need to develop relevant business skills. Even in high growth businesses, getting too many family members into the business is a bad idea.

This does not mean zero involvement of family members. It only means that every family member who enters the business does so within a framework. A base level of education or skills. There should be clear responsibilities for each role in the business. And a transparent process for evaluating performance.

Professionalisation doesn’t just mean getting professionals into the business. Having specialists to handle certain functions is doubtless important. What is also important is having systems and processes in the organization. Whether it’s how a customer complaint handling. Or a sales process. Having business processes ensures business scalability. It allows stuff to happen in a consistent way even while the number of customers keep growing. Professionalization also means that each function knows what they need to do. And each employee knows their role in the organisation.

A lack of communication between family members often spells doom. This is especially true when communication suffers across generations. For instance, founders have strong views on what works for their business and what doesn’t. Their views are often opposite from their children’s views. And there could be significant differences between each child’s views. A natural solution is to communicate with each other to resolve the differences. Often, this doesn’t happen. There are emotions involved in having such discussions. And conflict at office could lead to conflict at home.

The founder has an emotional attachment to the business like no one else does. It’s his/her baby and the founder is possessive of it. Their identity is tied to the business. The strong attachment resulted in strong business growth. Yet, like in any relationship, the attachment stymies growth beyond a point. Critically, it prevents the grooming of a successor. It increases the dependence of the business on the founder.

Many founders are stuck in a quandary. On one hand they want to get out of the repetitive aspects of the business. On the other, they think that no one else can take care of the business as well as they do. And they are not sure what life is going to be like after they let go of control of the business.

Founders might do well to listen to Peter Drucker

How do family businesses dodge these omens? That is straightforward. At least compared to the difficulty in starting and growing a business. From scratch. The single most important thing is for the founder to remain flexible and open-minded. And to realise that what got the business this far, will not lead the business to every greater heights.