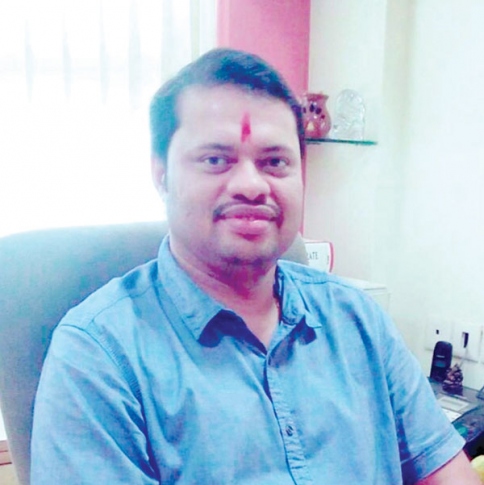 Governments all over the world are fighting a war on cash. It is a known fact that the governments do not like cash. However, what is not clearly known is the reason behind it. What is it that makes governments all over the world unanimously abhor cash and pass legislation to control or even curb its usage. In this article, we will understand the rationale that the government has when it tries to block cash transactions or at least make them more difficult and inconvenient.

Examples of the war on cash

In November 2016, India demonetised 86% of its cash. This meant that all the banknotes had to be first returned into the system and be exchanged with newer bank notes. The agenda behind this massive exercise which killed hundreds of people was to push India on the path towards a cashless economy. The people were not willing to have such a sudden transition. However, this agenda was imposed by the government.

Greece has levied a tax on withdrawal of money from the bank. This means that every time you withdraw money from the bank you lose value, however, every time you deposit more money you do not gain anything. Although the amount of tax levied by Greece is 0.10% and is therefore insignificant. However, the principle at play is significant. They are designing systems to lock money in banks or financial institutions.

Sweden has also been continually active in phasing out cash from their system. In Sweden, it is now impossible to buy a bus ticket with cash. Bus tickets need to be bought via digital channels. Also, some of the largest banks in Switzerland neither accept cash nor give it away.

France has passed a law ensuring that no transaction above 1000 euros can happen in cash. The limit earlier was 3000 euros. This limit was lowered after it came to light that terrorists partly financed their attack using cash. However, cash was only used to buy items like food, clothing and vehicles.

The real reasons for going cashless are much more sinister than the government would have you believe. While it is true that if all the payment transactions are happening through a cashless system, it will be easier to trace who initiated these transactions. It will therefore break the backbone of drug dealers, smugglers and even terrorists. However, it could also be used for lots of other purposes.

End of bank runs: Many critics feel that the extreme emphasis on cash all over the world is because the banks are pressurising the government to change the system. At the present moment, if a sufficient number of bank’s customers choose to withdraw cash all at once, it can bankrupt the entire system. This has happened several times, and it is called a bank run. Bank runs were responsible for several bank crises till the 1980’s. The fractional reserve banking system is in tatters all over the world today. It is likely that the bank runs of the yesteryears might return and put many banks out of business. Hence, to protect their interests and to ensure business continuity the banking lobby may be forcing the government to go cashless. Once society goes cashless, cash cannot be withdrawn, and hence the question of a bank run does not arise at all!

Tax collection: Lastly, governments all over the world are deeply in debt. They owe money to other governments and international institutions. Many governments including India have no way to pay for the debt unless they find a new source of revenue by levying and raising taxes. These initiatives that promote cashless societies are therefore viewed by many as an intrusion into the private finances of individuals. Once the government knows the true scale of the money in the economy as well as the people holding it, the revenue earned through taxes is bound to increase on account of the increased transparency in the system.

Personally, I welcome the change towards a cashless economy, not only does it add to the convenience of the payer as well as the receiver, but it also provides for proper accountability. With the advent of digital payments monetary transactions are no longer dependent on exchange of physical cash, also this change has provided for the much-needed inclusion of the unorganised sector which accounts for 75 to 80% of the GDP by encouraging them to open bank accounts and accepting payments through app-based UPI such as GPay, Paytm, phonepe etc. So, to sum up as we learn to come terms with the ever-increasing cashless systems it is important to remember that although the change is sudden, if we look at the positives it does pave way for a more robust and transparent economy.