India is celebrating its first ever National Cinema Day today, September 23 as a huge thank you to the film loving community in the country. To make this day even more special, the Multiplex Association of India (MAI) has priced movie tickets at just Rs 75, while the Z Square umbrella of theatres in Goa will offer tickets for an even lesser rate 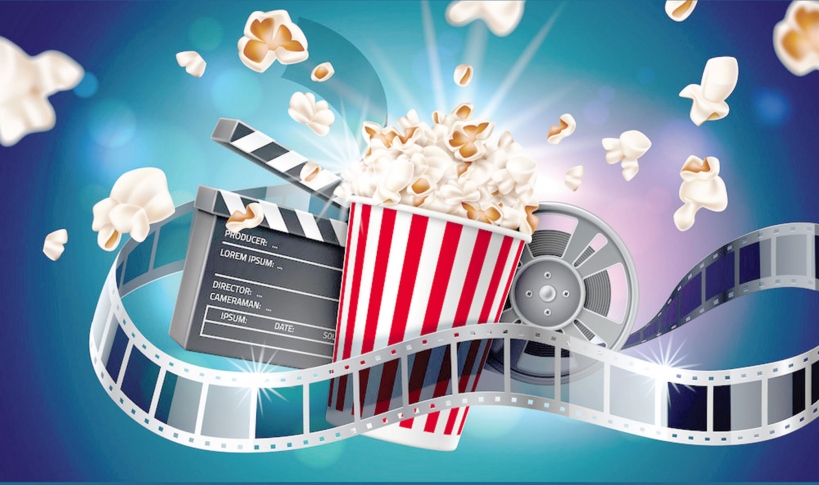 Walking into the theatre is a feeling of leaving everything behind for a few hours as one dives into a world of film and fantasy. Indian cinema has evolved over the years to give an Indian audience a gamut of genres to choose from and the theatres in India have the best of technology to evolve the senses of the audience. After a lull in world cinema with the ripple effect showing in Indian cinema, the audience is slowly making their way to the theatres as more films are being released.

The Multiplex Association of India (MAI) recently announced India’s first ever National Cinema Day across the country on September 23. The Multiplex Association of India (MAI) and many participating cinemas across India have priced movie tickets at just Rs 75 to celebrate the day. In Goa, this will include cinema screens Inox and Z Square cinemas. This year has been a roller coaster ride for filmmakers with some films doing exceptionally well while other much hyped films bombed at the box office. From Indian films like ‘KGF: Chapter 2’, ‘RRR’, ‘Bhool Bhulaiya 2’ and Hollywood hits like ‘Doctor Strange,’ ‘Thor: Love and Thunder’ and ‘Top Gun: Maverick’, movie goers enjoyed different genres.

As a way of giving back to the audience, the theatres are offering the reduced prices for the tickets as well as a discount on the popcorn refill to add to the experience. “National Cinema Day will be celebrated on September 23 all across India. The whole idea behind celebrating this day is to welcome moviegoers to spend a day at the movies with a celebratory price of Rs 75. Due to the pandemic, the last two years were very difficult for the industry and for every one of us as well. The purpose to celebrate this day is the successful reopening of cinemas in India and to extend our gratitude towards the moviegoers of the country who have made this happen. National Cinema Day is also an invitation to those moviegoers who haven’t made it back to the cinemas yet. National Cinema Day will be held at more than 4000 participating screens from all major cinema exhibitors of the country,” says a spokesperson from the Inox head office, Mumbai.

The four Inox multiplexes in Goa based in Panjim, Porvorim and Margao, will be screening four movies for this day. “Movies that will be played include ‘Brahmastra Part One’, ‘Avatar’ with additional footage, ‘Dhoka’ and ‘Chup’. Besides that, customers will get refill for just Rs 75 on purchase of any popcorn. The current footfalls and the bookings are based on the movies. Hyped movies are getting good bookings. Some movies are getting decent amount of bookings. However, the theatres have already reached 80 percent occupancy for National Cinema Day,” says Marketing Manager for Inox Goa.

The All Goa Theatre Owners Association (AGTOA) President, Pravin Zantye also owns four Z Square Cine theatres in Goa which are based in Curchorem, Vasco Da Gama, Margao and Bicholim. All the theatres will be screening shows of ‘Brahmastra Part One,’ a Bollywood film directed by Ayan Mukerji and starring Amitabh Bachchan, Ranbir Kapoor and Alia Bhatt. “We will be screening this movie for tickets that will be priced at Rs 75. It’s a great way of celebrating National Cinema Day by watching a movie at the cinemas,” says Pravin Zantye.