Bihar Assembly polls will be litmus test for poll-bound States 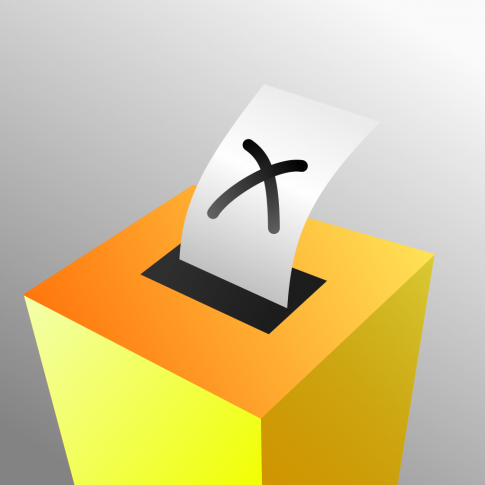 This time around the Bihar Assembly polls will be a litmus test in many ways for political pundits. In fact it will actually be the first elections since the Covid-19 pandemic hit India. The battle is going to be fierce as the stakes are high for Nitish Kumar to retain his Chief Minister's chair while the Rashtriya Janata Dal (RJD) will try to make its dent as the second generation steps into the shoes of Lalu Prasad Yadav who is languishing in jail on a fodder scam.

On the one hand Union Home Minister Amit Shah recently expressed before the media that the National Democratic Alliance (NDA) would win the upcoming Bihar elections hands-down and that Nitish Kumar would be the Chief Minister irrespective of which party in the alliance wins more seats. On the other hand, Nitish Kumar faces anti-incumbency of the last fifteen years and his handling of migrant labourers, perpetual flooding of north Bihar and prohibition of liquor are under the scanner of voters in Bihar.

In the last Assembly elections RJD emerged the single largest party with 73 seats in the 243-member House but Nitish and BJP joined together to form a coalition government in the State even though Nitish had been openly critical of Prime Minister Narendra Modi on several occasions before this BJP and Janata Dal (United) coalition was formed. Nitish Kumar’s party the Janata Dal (United) JDU came a close second with 69 seats and BJP with 53.

For RJD too it is not going to be a rosy bed. The family bickering has started to emerge in RJD camp as Tejaswi Yadav the younger son of Lalu has the blessing of his father. There is a new incarnation of Tejaswi Yadav this election in Bihar and he has managed to flex his muscle to take a firm grip on the Rashtriya Janata Dal, and certainty of who he wants as a candidate. It has not gone unnoticed by friends and adversaries alike.

Over two weeks ago, the RJD-led “Mahagathbandhan” that is the grand alliance was to announce in a press conference its seat-sharing arrangement, when suddenly news came in that Tejaswi’s maverick older brother Tej Pratap Yadav had fainted at his residence. Tejaswi rushed to his brother’s house to find that Tej Pratap had not fainted but he was sulking because he was not given the five seats he wanted for his followers.

Squabble within Lalu Prasad Yadav and Rabri Devi’s family with Tejaswi versus Tej Pratap and their elder sister Misa Bharti is a bone of contention within the party and it is being noticed by their party workers. In last year’s Lok Sabha polls, Tej Pratap had gone far enough and had fielded five candidates of his own against the party’s official candidates chosen by Tejaswi, and even campaigned against Chandrika Roy, father of his estranged wife Aishwarya, in Saran, while in Jehanabad, his candidate got enough votes to ensure the RJD’s defeat.

However, this election it is unlikely to happen as Tejaswi is consolidating himself in the party and even taking steps like sidelining of the old guards with complete backing from his father Lalu, who continues to be the party president despite being lodged in Ranchi jail. Tejaswi has only visited Ranchi once in the last two months, but he has consultations with his father on a daily basis, and Lalu has made it clear to other members of the family that Tejaswi’s word is final.

Psepholigists, including CVoter, are usually extremely cautious of their deliveries, in the case of Bihar, the pollsters are wary of seat predictions. In fact, the reluctance is such that often channels end up hiring a third party to make seat predictions based on the polling agency's data. This is a clear signal that the Bihar Assembly election is in for more surprises than one can anticipate.

The State has to undergo many factors till the final decision will be made on November 10 this year. One of the most major factors despite all issues will still be the caste factor. Fielding of candidates during elections in States like Uttar Pradesh and Bihar has to be configured around caste, without which no political sloganeering is likely to help the political parties.