Has there been political interference in the Benaulim rape case? 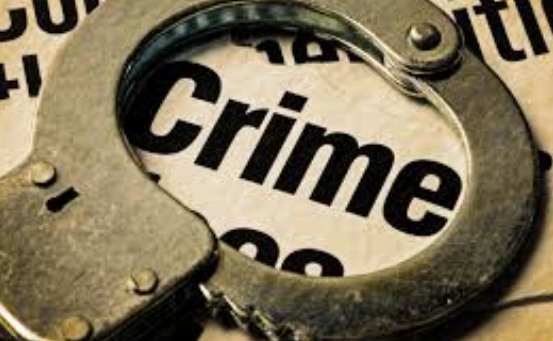 When the Director General of Police states that a particular crime will be investigated on merit and taken to its logical conclusion it raises questions of how else was the police planning to go about the probe. The police force is expected to investigate every crime in this manner, without favour shown to anybody and without fear too. No chief of police should have to make such a statement and when he does it indicates that there are grey areas in an investigation, casting a shadow on the impartiality of the law enforcement agencies. When the crime has attracted interest across Goa, every action of the police will be scrutinised.

The DGP’s statement, made in connection with the Benaulim rape case, grabs added significance as there have been allegations that a South Goa politician or more than one politician have called up the police regarding the probe. The Salcete police have not commented on this, but does the DGP’s statement have any connection with this? To put all specualtion at rest, the DGP should come clear on whether there has been any political interference in the case. This is a serious case and the allegations levelled of political inteference are equally serious. Goa needs to know whether the politicians it elects are in any way attempting to shield persons accused of rape. Will the police come clean on this?

Goa in the span of five days has been rocked by the news of three rape cases. There was one in Benaulim and another in Usgao. To recap, two girls and three boys were at Benaulim beach at night, when four men arrived in a van and claiming to be policemen confronted the victims. They thrashed the males and sexually assaulted the minor girls. All this occurred at around 3 am. It was next day when one of the boys received a call demanding a payment failing which the video would be made viral, the police were alerted. Acting quickly, the cops arrested four persons, one of who is a government servant who has since been suspended and will be terminated from service.

The other case in Usgao, occurred in the first week of June but came to light in July. A man who had befriended the girl on a social media site invited her to meet him and after driving around with her, the girl was raped at Usgao in an isolated place by two men. It was only when the mother of the girl took her to doctor that it was learnt the girl was pregnant and a case of rape was them filed. In both cases the police have acted quickly and arrests have been made, but other issues arise, especially in the Benaulim case. While Goa was still reeling with the news of these cases, there was a third case reported from Quepem.

The Benaulim rape case has led to increased patrolling by the police in the coastal areas and the promise by the Director General of Police that the beaches will be made safer and that CCTV cameras will be installed at Colva. Safety on the beaches has been a long-pending issue, and been debated at regular intervals, especially when there have been cases such as these. After the 2018 rape at Betalbatim safety on the beaches had been promised, but from the incidents of the last few days, it has not happened. Goa has to be made safer for the women and for all. The fear of law enforcement will grow only when the police treat all crimes on merit and not on political interference.