Start-up Promotion Cell of Goa director Ankita Anand has said that the draft of the Start-up Policy 2021 is ready. 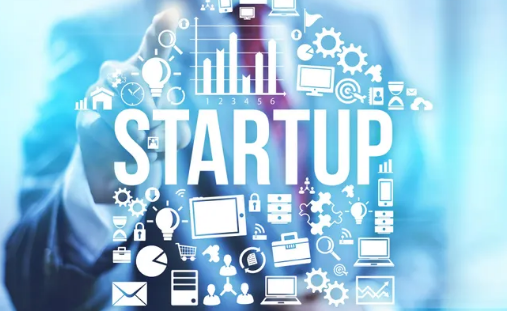 That is good news, but when it will be released is still a grey area. As start-ups in the State await the release of the new policy, it may be worth looking at how the Start-up Policy 2017 benefitted entrepreneurs in the State. According to the director during the time the 2017 policy has been in force, 57 new start-ups have been certified under it, bringing the number to 110 certified startups. Besides, from April 2019, approximately Rs 1.27 crore financial incentives have been approved for certified Goa Startups and Rs 90 lakh has been disbursed since April 2019.

The follow-up question would be, was this what Goa expected from the Start-up Policy? Or have the expectations fallen short? For that matter, what about the IT policy and how has this benefitted the industry? According to Anand, 12 companies have successfully registered under the Goa IT policy 2018, three incentive applications have been processed and are awaiting approval from the empowered committee for disbursement of incentives and 19 applications are under scrutiny.

From the above, it is clear that Goa has been slow to jump onto the IT bus that has by now sped ahead to other States. The then IT Minister Rohan Khaunte, in 2017, had vowed to make Goa one of the country’s most favoured and top IT destinations, and given himself a deadline of five years to achieve this. With this aim in mind, is 57 new start-ups a good enough achievement? No doubt that last year the COVID-19 pandemic slowed down all processes, but even then, in almost four years 57 startups is hardly a figure to be proud of if Goa wants to leap ahead in the IT race.

Goa aims to be an IT hub. This was one of the statements of the government earlier. This industry is possibly the best option for a State that is struggling to find large tracts of land for industrial use. The IT industry uses the least amount of land and hence suitable for the State. We have seen that not much has been done to attract the IT industry to Goa. It is perfectly simple to understand that IT grows where the environment for its growth is created. That environment has been missing in Goa. There are policies formulated, but implementation suffers, delaying the process. There is a chance now to remedy that.

The new Start-up Policy 2021 will incorporate the new DPIIT definition, polish the rough edges that were exposed in the current policy, learn from best practices from other States, and from feedback from Start-up India. The policy has to be an improvement on the earlier one, for otherwise what purpose would it serve to have a new policy? More importantly, it has to ensure that local employment needs are boosted so that Goan youth get preference over others. The policy would have little value if employment goes to persons from outside the State at the cost the local youth. Incentives from the government have to be availed by the locals.

Where IT is concerned, connectivity is the main issue and here Goa fails. The year-long online classes due to the pandemic exposed the connectivity issues in Goa. The State may claim that it has taken steps in this direction, but not much has changed over the months, and Goa continues to face connectivity issues. Unless this is sorted out and improved, no IT companies will want to set up in the State. The seriousness in pursuing the IT industry has been lacking. Mere policies won’t do the trick. It is the minister who has to chase after IT.