Who is responsible for the current situation?

There has been no lockdown imposed in the State, only certain restrictions, but the streets and roads bear a deserted look, with people staying indoors and shop shutters down. 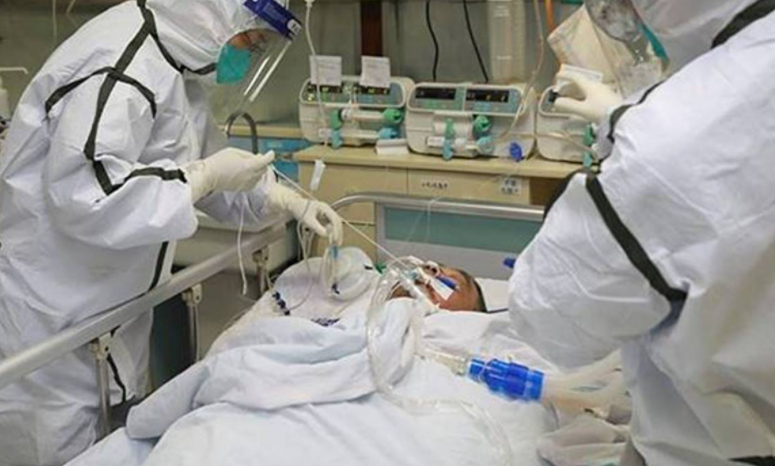 Markets that were permitted to remain open have closed, voluntarily or mandated by local governing bodies is still debatable. But, look out of the window of your home and ask the question of whether it should be the people who should be blamed for ‘negligence’ and not following COVID-19 guidelines and standard operating procedures that led to the galloping cases in the second wave? If the answer is in the affirmative, then is it that people who were not responsible just a couple of weeks earlier have suddenly decided to act responsibly and stay home?

On the other hand you have a government that resolutely refused to impose restrictions of any kind – let alone a lockdown of sorts – until exactly a week ago, when Goa entered a weekend lockdown following which some of the restrictions were extended for another week. Even during the period when there was a clamour to make COVID-19 negative certificates mandatory for travellers entering the State, the government remained silent. Now, the High Court of Bombay at Goa has directed this as a measure to contain the spread. Who then has been irresponsible? The government or the people? Who should be held accountable for the rise in cases? The government or the people?

This is not amounting to a blame game, but when there have been statements that people must take care and act responsibly, the question of who exactly has been responsible does arise. Admittedly, people did relax to a certain extent, but when in early April new cases began climbing the government should have acted. There can be no excuse for just turning away from the surge that was beginning, especially as other States – Maharashtra and Karnataka included – were already battling a wave that was engulfing their populations. Goa turned a blind eye to what was occurring around it and kept welcoming travellers, who looking at triple digit case rises, believed that Goa was safe. That was the fallacy from which Goa will take long to recover.

There was a time when Goa hid behind the fact that it had the lowest numbers of COVID-19 cases. It did not take into consideration that it also had the lowest population among States in the country. In a State with a population of 15 lakh, 71 deaths due to COVID-19 in a 24-hour period is a very serious matter, as also over 29,000 active cases. Has it occurred to the people that almost 2 per cent of the population is sick simultaneously and all due to the same virus? Unimaginable perhaps, but thisis the reality. No other State has perhaps been affected as badly as Goa has in recent days. In sheer numbers Goa lags far behind other States, but in proportion to the population it is the highest. Unless the prevailing situation is viewed in this manner, the enormity of it will not be envisaged.

Clearly, such a state of affairs arising from the coronavirus pandemic was never visualised. Goa was not prepared for the second wave, even though it could see it overwhelm other States. Cases in Goa are still rising and not slowly. Measures have to be brought about to contain the rise. The High Court of Bombay at Goa has issued directions to the State. Did the government have to wait for the court to be directed what should be done? This is not what a proactive government would have done. If the pandemic has brought Goa to a standstill, it is because the authorities did not react to the situation in time. Can the government reverse this?