The tradition of comparison 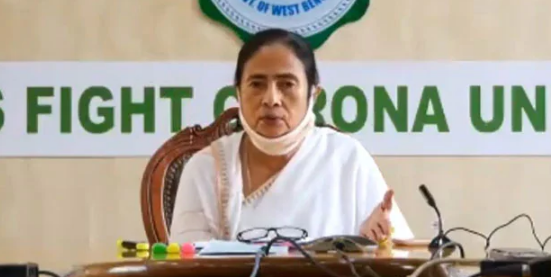 Recently one BJP leader from West Bengal compared the CM of that State Mamata Banerji with Covid-19 pandemic. He maintained that Mamatadi is more dangerous than corona virus. Also, here in our Goa, one leader compared the CM of this state with the former ruler and dictator of Portugal Senhor Antonio Salazar.

From times immemorial it has been a tradition to compare different persons on the basis of their thoughts and deeds with other human beings and even with varied living and non-living beings.

An autocrat is often compared to Adolf Hitler. This dictator of Germany has initiated the second world war in Europe during last century. A deceitful person is compared to Shakunimama. This wicked uncle of Kauravas brought about the great war of Mahabharata. A person who sleeps for longer time and then is reluctant to wake up is called Kumbhakaran who slept for successive six months in a year and then remained quite awake during the remaining six months!

We compare irresponsible rulers with King Nero. Nero was the emperor of Rome who never cared for his people. And it is said that when Rome was burning, this king was fiddling! There is another instance of the above kind in history. Marie Antoinette was the queen of France in the eighteenth century. When she knew that the people there were poor and they asked for bread, she said, “if they do not have bread let them eat cake!” An unwise ruler is often compared with Mohammed Tuglak, a sultan of Delhi in the XIV Century. Historians call him “The wisest fool” because of his various foolish moves. A person who becomes angry easily is called Durvas. Durvas muni, the son of Sage Atri and Devi Anusaya was extremely short-tempered.

We also compare people with animals and with other living and non-living beings. Any person who changes his principles off and on to secure his self-interest is called Chameleon. This lizard changes its colours according to its surroundings. Those who work very slowly are called either tortoises or snails. An innocent or gentle person is likened to cow. Any leader who does not change his unpleasant ways despite requests and criticisms by others is called rhinoceros. This mammal has thick folded skin. A stupid person is called donkey. Those who readily believe what others say without applying their own minds are called bulls. A dirty or greedy person is called pig. A person with more sexual urge is called cock. And a female who has a sweet voice is compared with the bird cuckoo.