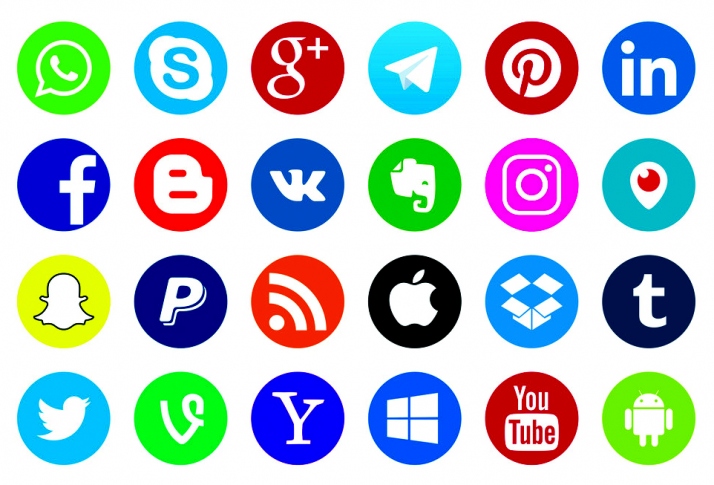 I am part of many WhatsApp groups; they are a good way to keep tabs on where the country is at. For example, over the last month there were many messages on being positive. These messages were shared at the height of the Covid second wave. India was shocked to find that for all the international respect that Prime Minister Narendra Modi had garnered, she was short of oxygen.

The positive message blitzkrieg was an attempt to neutralise the anger targeted at Modi and his government.

Many accepted these messages as an attempt to give succour to citizens in these desolate times. It may have never crossed their minds to consider why these messages extolled Modi's handling of the crisis.

The extent of subliminal undermining of our faculties is mind boggling. Its constancy is such that one ultimately gets tired of questioning the message and their motives. As a result, one either ignores these attempts or gives in to them. I realised I was falling into this pattern.

I received a forward on WhatsApp about rearranging words. The message begins with 'If you randomly rearrange the letter'. The name Narendra Modi follows which is rearranged into Rare Diamond. The next is Sonia Gandhi. The alphabets in her name rearranged for another foray into anti-Congress misogynistic messaging. Other names and terms follow, these are innocuous.

What one notices in the message is that it begins with political overtones and then tapers off into generality. The first two rearrangements are massaged in by the truth of the others that follow.

One does not observe that there are 12 alphabets in Narendra Modi, but Rare Diamond has only 11. Instead of counting, one can see that Narendra has 2 'Ns' while Rare Diamond uses only one. Where did the other 'N' go? The real question is - where did our common sense go?

This message has been around for some time and has migrated from twitter to our mobile phones.

The creator of this gem is either a genius or has a PhD in rom WhatsApp University. This person is a genius; he knows no one has the patience to be diligent, especially when reading messages on social media. Such messages are skimmed to get the gist. This is enough for it to be absorbed.

This is an example of how our critical faculties are being bombarded into silent compliance with nonsense.

Those supposed to display critical thinking because of their education or post they hold have shed these because of ideological diktats. The handling of Ramkrishna Yadav aka Ramdev Baba’s false claims is a case in point. He joins other luminaries like Narendra Modi, the Chief Minister of Tripura - Biplab Deb and many others from the Rightwing stable who have willingly diminished and sacrificed scientific thought for the greater saffron good.

The Baba not only falsely claimed his ayurvedic potion cures SARSCoV2 but stated that the oxygen crisis is fake and doctors are to blame for those dying of Covid. Dr Harsh Vardhan, the Minister for Health and Family Welfare, came down heavily on former PM Dr Manmohan Singh when he wrote a letter with suggestions to Narendra Modi, has been recalcitrant to show the same self-righteous spite for the libellous and spurious claims made by the Baba. Maybe it is because despite his medical degree Dr. Harsh Vardhan stood on the stage with the Baba to promote and give credence to a falsehood.

The BJP-led government has not uttered a peep against the Baba. This could be perceived as strange given the many utterances of PM Modi on the importance of science until one remembers his unsubstantiated claim about genetic engineering and plastic surgery. One cannot expect our dear leader to speak out on issues raging across the country much less on those where his double speak will be caught. The fact that he may have alluded to it in bland generality in his televised speech on June 7 is a denouement of the value the right place on logic and scientific temper.

But the assault on rationality and science is not new nor a feature of one politico-religious dogma. The Catholic Church banished Galileo when he proved that the Earth revolves around the Sun. There is a reason for this. Logic and scientific temper question dogma and those who wield it as a source of authority.

Religions teach their followers the importance of humility. Many of Modi’s actions may be construed as bordering on humility. However, many feel these are self-serving rehearsed charades. Humility is when one accepts the error of one’s ways and seeks forgiveness from victims. In recent times the Church has apologised for some of her outrages.

One is certain Modi will not do so because it would be an acceptance of his incompetent leadership. It could diminish his aura and grip over people. Humility is a prerequisite for science because every discovery opens the gates to questions and therefore more discoveries. The Rightwing views a neutered science - shorn of scientific temperament and logic - as a vehicle to promote its ideology and cement its hold over society.

In the book 1984, O’Brien of the Ministry of Truth explains to Winston who is being interrogated the reasons for torture ‘We do not destroy the heretic…We convert him, we capture his inner mind, we reshape him’. Though the common person in India is not being tortured like Winston was, the outcome desired is similar. This is being achieved with the attack on rationality. 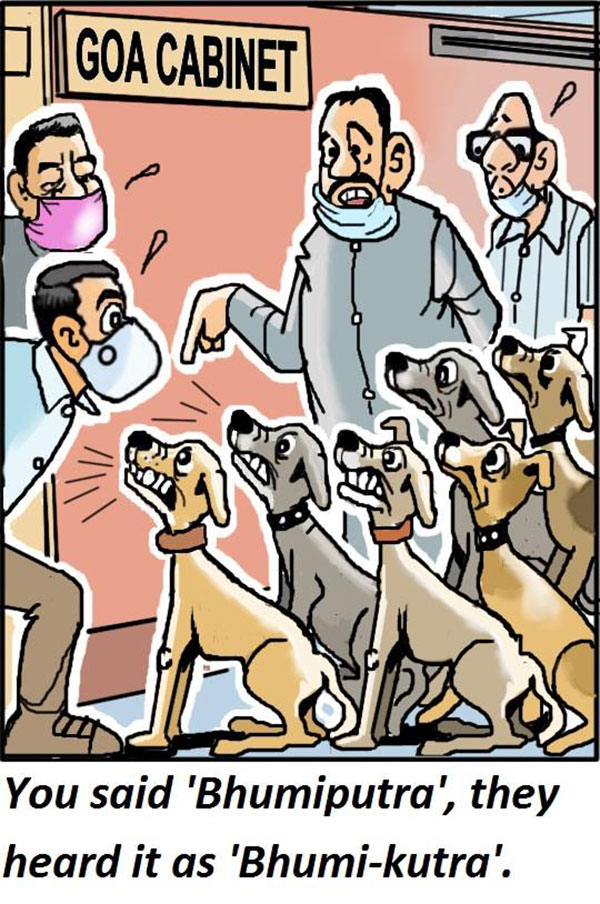