Corollaries to the exam – paper crisis 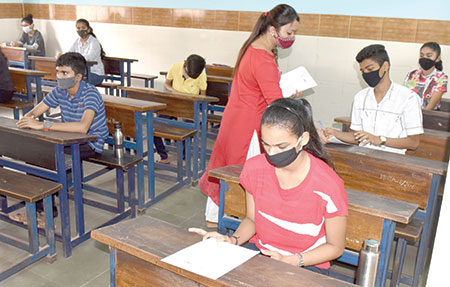 The recent English question paper at the SSC level caused embarrassment and should have been avoided, especially when more than one mind was involved in setting it up. Was it a planned move or just a coincidence? You may take to the task, as to, not to repeat the incident but what remain are its  corollaries which seem to be statistical facts, perhaps, belonging to never - ending corruption.

It is said in Portuguese “Não há fumo sem fogo”   (there is no smoke without fire). Corruption on stand - alone basis is comparatively easy to detect and culprits caught from bankers to bureaucrats, from managers to contractors or from any responsible position, were individuals with disproportionate incomes or caught red-handed. Unfortunately, organized corruption with its complex ramifications is seldom detected, unlike, what we find in the films where the ultimate bosses pay even with their lives, much to the amusement of the audience!

In the context of recruitment with the slogan ‘select best incumbent for the best job’ the ultimate analysis is to select entirely by merit. Does it happen in Goa? We do have recruitment procedures and processes, recruitment commissions and committees, arrays of interview boards, elaborate written exams, yet a third class person escapes the selection and takes the assignment of a first class job. How many times the selected list of candidates reaches to the politicians at their respective constituencies much before declaring the results? How many times the public weighs and wonders why some candidates selected from one constituency are much more than the neighbouring one? Or candidates of a particular community are more successful?  Are politicians seeking popularity or invoke to the “God Bacchus”? How many times the selected list of candidates undergoes permutations and combinations, so that a meritorious poor candidate, without influence or money, stands no chance?

Hardly the Goa SSC Board English exam question paper was known to the public, the hue and cry came from politicians of a particular sect, probably in political power. Why? Is it for the fear of detecting ‘skeletons in the cupboard’ as regards the selection of job opportunities in Goa? Or, perhaps, make noise in order to eclipse the reality? I recall elsewhere in Japan, when a girl student died entangled in between the automatic school gates for trying to enter one second late to the school bell, the public cried but no politicians interfered and the solution left to the school management without sacrificing discipline. Today, for us, the job – selection process is still an open loop system, especially in the Government which is a major source of providing jobs. By open loop, I mean, the flow – line initiates at candidate’s application, undergoes written/oral interviews and ends at candidate’s selection, irrespective of a feedback neither on the purpose of the questionnaire asked to the candidate nor on the quality of selection. As an example, investigations reveal for a highly professional jobs such as that of an experienced practicing, highly qualified doctor or post graduate lecturer, the so-called eminent interview panel skips or weighs less the questions on the relevant expertise but is more concerned not only knowing Konkani language but also writing it in ‘Devanagri’ script, irrelevant to actual job requirements. This generally happens when a candidate is good and a sure choice but belongs to the section of Goan society where writing Konkani script has taken a back seat and eureka! a sure choice for rejection. Such potential candidate has no option but to look for survival, leave alone greener pastures and hence opt to go abroad, in foreign countries. So today the ‘open loop system’ is so open that one hears the price to get a respective job in case one can grease the palms of the privileged.

If we are truly concerned about the exodus of our youth and families from Goa, revamp not only the job selection process but also the administrative personnel attached to the system and introduce a transparent one with feedbacks devoid of influence, political or of the affluent, free from bribing practices. The topic is not easy, but a serious one demanding immediate attention. Till then the heading from a book “Sorrowing lies my land” by a famous Goan author written during the regime of Dr. Antonio O.Salazar, may try to hold good. Till then what has appeared on an English question paper, will appear elsewhere and  everywhere. What is required is a true introspection, and correction of the root cause, not only tackling the concerned teachers.

Let an average Goan not feel that he is stranger in his own land. 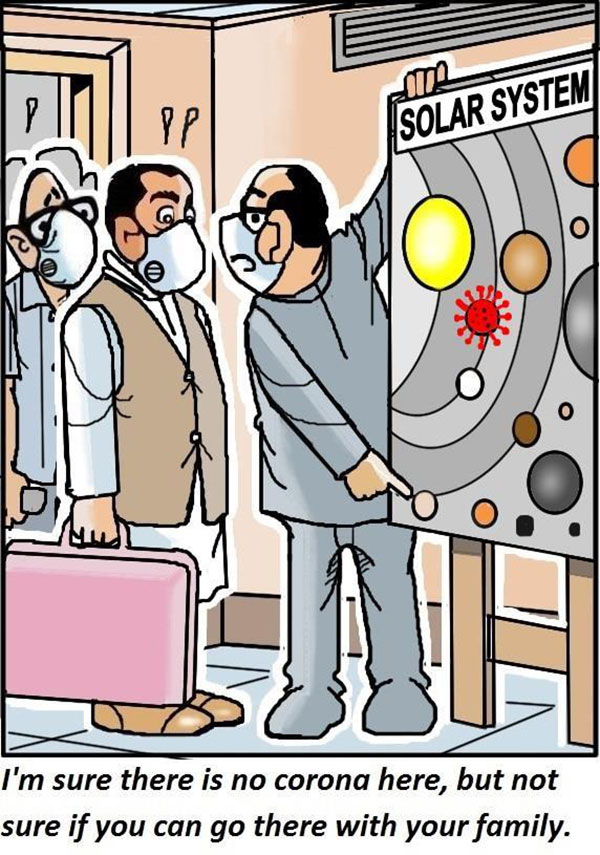