Will Romi Konkani get its rightful place?

Will Roman script Konkani, ignored by successive governments for long, get its rightful due soon? A delegation of the ‘All Associations of Roman Script Konkani’ met political leaders from across the spectrum with a memorandum seeking that their demand to accord equal status to Konkani in the Roman script by making a suitable amendment in the Goa Official Language Act, 1987 be included in the election manifestos of all parties. 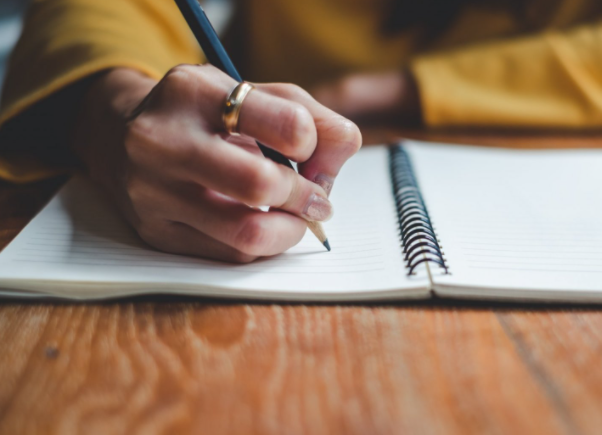 This is not a new demand from writers of Konkani in the Roman script. It is a reiteration as this has been sought for decades, ever since the language bill was passed 35 years ago in February 1987. As per the delegation, defining Konkani as that written in the Devnagri script was an injustice to the people who had been traditionally writing it in the Roman script and that during the movement to make Konkani the official language of Goa, Devnagri was not considered as the sole script for the language. It was also pointed out that the section that writes Konkani in the Roman script had played a crucial role during the movement for official language and also earlier during the Opinion Poll.

As per the delegation, it was the protagonists of Konkani in Devnagri script who betrayed the followers of Konkani in Roman script by introducing the ‘definition of Konkani’ in the Goa Official Language Act of 1987. They say that ‘a great injustice was done to Goans who fought for Konkani language (Roman and Devnagri scripts) and not for Konkani in Devnagri script alone’. It is this injustice that has lingered on for 35 years that the protagonists of Konkani in the Roman script want righted by the next government. Will the political parties oblige them and include this demand in their election manifestos? More importantly, even if they do include this promise, will on coming to power any government be willing to reopen the Act and bring about the amendment?

This is not a demand that any government will be willing to acquiesce to immediately. Politicians who had championed the cause of the language are still active in politics, have held positions with which they could have brought this amendment, but it was not done in the past three and a half decades. The reason for this is that this is a political ticking bomb as it arouses passions on all sides. Parties may be willing to agree to the delegations demand, but they would be cautious about including it in their party manifesto. Getting the government, any government, to bring about this amendment would be the most difficult task. None would want to open the lid on an issue that would spark resentment from other quarters.

This is the reason why Konkani in the Roman script has suffered, continues to do so and sees little hope of getting its rightful place. This, however, should not be a political issue as there is a substantial portion of the Goan population – this includes those working overseas – who communicate in only Roman script Konkani. This definition of the language also prevents a large number of Konkani writers of becoming eligible for literature awards, and more importantly youth who write in the roman script are at a disadvantage when it comes to government jobs. These are the reasons why the government that assumes power in March should consider the demands of the protagonists of Konkani in the Roman script. It is beyond politics.