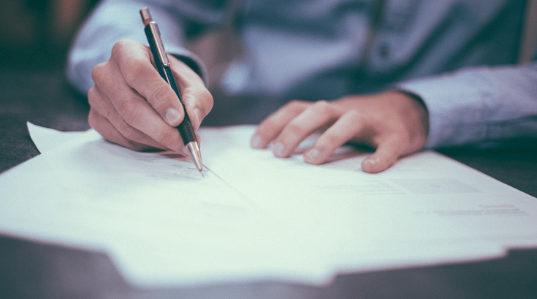 MARGAO: Twenty two candidates filed their filed forms for the Margao Municipal Council (MMC) elections on Wednesday taking the total to 92 on the penultimate day.

Two candidates filed in each of four wards—ward 12 and ward 16 (both general) and ward 13 and 20 (both reserved for women). In 14 wards only one candidate filed nomination.

The candidates in ward 12 are Naik Sagun alias Dada Vithal and Juwarkar Swapnil Shashikant while those in ward 18 are Raikar Parag Gajanan and Prabhushirodkar Ghanashyam Shridhar.

The four ladies who filed their nominations are Teixeira Doris Joaquim and Vincente Monaliza Aires in ward 13 and Fernandes Sandra Joan and Banu Shamin in ward 20.