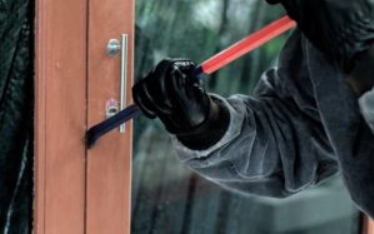 According to Bicholim Police, the incident occurred during wee hours wherein the burglars entered into Bicholim RTO, National Insurance Company and Bicholim Labour offices by breaking open the main doors and decamped with cash of Rs 56,000 from the table drawer of the insurance office.

The burglars also scattered the office documents everywhere.  Following the incident, Bicholim Deputy Superintendent of Police Sagar Ekoskar along with Police Inspector Suraj Gawas and police team rushed to the spot and took the stock of the situation. Forensic team was called and dog squad was also pressed into service.

Due to this incident, there is a demand that the police should increase night patrolling and patrol all the markets and colonies continuously.