441 seafarers from Italy to land in Goa today 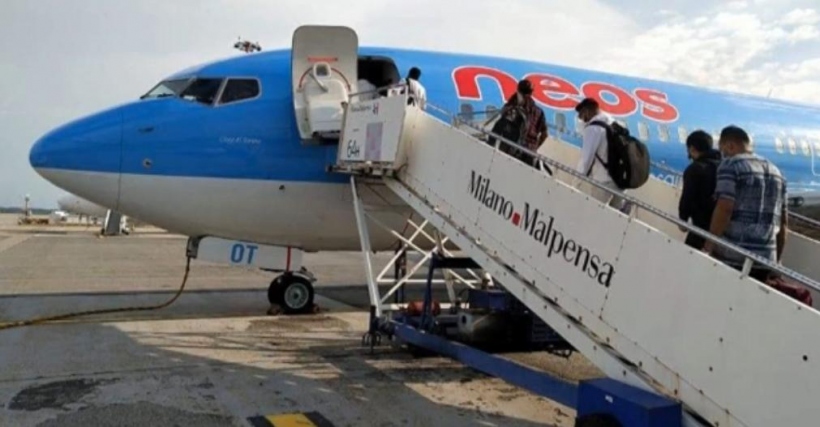 PANJIM: Following the Union Ministry of Home Affairs (MHA) clearance last week for opening Dabolim airport, 441 seafarers will land in Goa starting from Wednesday afternoon. MHA had also approved the repatriation of 7,000-plus Indian seafarers stranded abroad for the past two months.

Ports Secretary P S Reddy, who is the nodal officer for seafarers’ issue, informed Herald that the special chartered B-737 aircrafts will start landing from morning with a gap of two hours each.

Late Tuesday night, Reddy informed Herald that the first flight with 168 Goan seafarers had taken off from Italy and is scheduled to land at Dabolim at 8.30am. The State officials also spoke to the Indian Embassy officials in Italy and thanked them for help, Reddy said.

“Strict Standard Operating Procedure (SOP) will be followed. The samples of seafarers will first be taken at airport itself and they will be sent to paid quarantine hotels. Based on reports further decisions would be taken,” he said.

Asked about the paid quarantine, Reddy said the Costa Cruise Company has agreed to pay for the hotels. “The hotels are being booked directly by the company,” he said. Reddy also said that one test has been carried out on seafarers and it was negative.

The flights are coming from COVID-19 hotspot Italy. The country has recorded over 2.25 lakh cases and nearly 32,000 deaths.