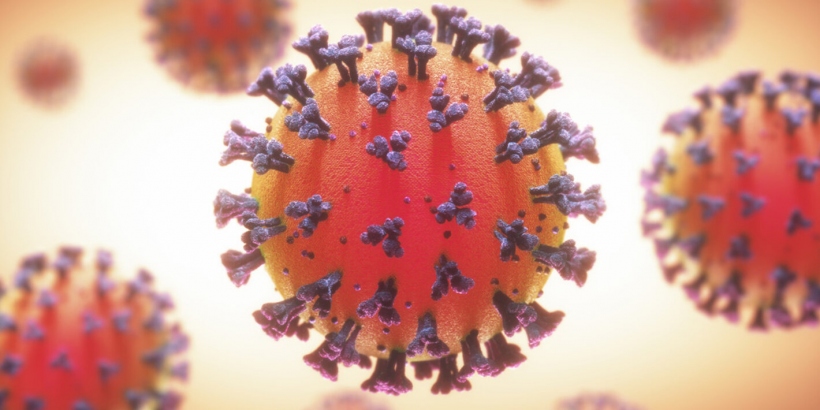 PANJIM: In a major relief, for the first time in around three months, the State has reported lowest single day COVID-19 cases.

The Health Bulletin released by the Directorate of Health Services, on Sunday evening, revealed that only 187 new cases were reported in the last 24 hours while recovery rate has been more than double with 360 patients testing negative during the same period.

The recovery rate also stands at 89.67 percent amidst daily improvement. Increase in recoveries has further reduced the total active cases to 3,648 as on Sunday evening, whereas the confirmed cases are 40,587.

Six deaths were recorded the last 24 hours taking the tally to 544. Of six, five COVID-19 patients died while undergoing treatment at Goa Medical College, one died at ESI Hospital. While one patient aged 48 years was a Sindhudurg native, the remaining hailed from Curtorim, Cortalim, Pernem, Sanguem and Vasco.

As per the bulletin, 115 persons opted for home isolation in last 24 hours while 52 were hospitalised.

A significant drop in COVID-19 cases has brought a sigh of relief as the State began reporting 200-odd daily increase in July, which jumped to around 300-odd in August. Goa has also opened its borders for tourism with thousands of domestic visitors flocking to the coastal State.