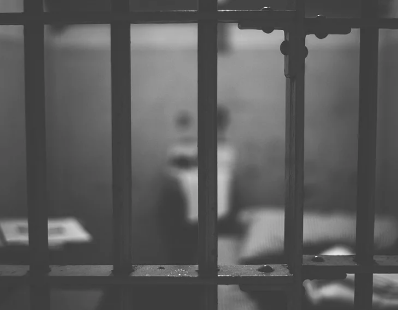 MARGAO: Fatorda Police on Monday obtained nine days custody of the five persons arrested in Kolhapur in the attempt to murder case of history-sheeter Anwar Shaikh.

All the five alleged accused were detained at around 3 am in Kolhapur and brought to Goa, where they reached the Fatorda Police Station at around 6 pm.

It may be recalled that a murderous attack was made on Anwar Shaikh on February 16, with even a gunshot fired at him. Superintendent of Police Sammy Tavares, who happened to be passing by, intervened and caught Ricky Hornker on the spot.

Following investigations, Fatorda Police arrested Vipul Pattari from Khareband the next day and had launched a manhunt for Imran Bepari and Velly D’Souza, who had fired the gunshot with not much success.

All five namely Imran Bepari, Vijay Karbotkar, Harshvardhan Sawal, Sudhan D’Costa and Mahinder alias Mayur Tanawade happened to be living in one room in a hotel at Kolhapur and were picked up from there with the help of Kolhapur police.

While Ricky Horneker, Vipul Pattari, Imran Bepari and Harshvardhan Sawal have been charged under Sections 143 (Punishment for Being Member of Unlawful Assembly), 147 (Rioting), 148 (Armed With Deadly Weapon), 307 (Attempt to Murder) read with Section 149 of the Indian Penal Code.

Vijay Karbotkar, Sudhan D’Costa and Mahinder alias Mayur Tanawade have been charged under Sections 120 (B) (Criminal Conspiracy) and 212 (Harbouring an Offender) of the Indian Penal Code. Sections 3 and 25 of the Arms Act have also been invoked.