93k trees enumerated to be axed for linear projects 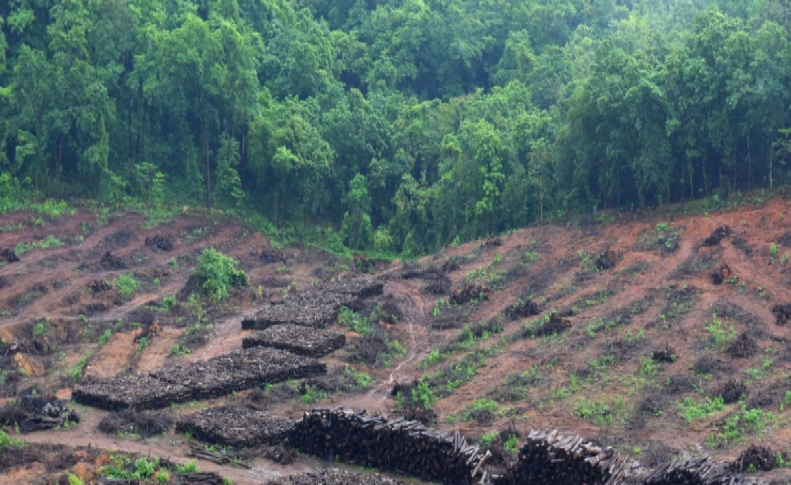 PANJIM: A total of 93,197 trees have been enumerated for felling for the proposed three linear projects in the forest land, including Mollem Wildlife Sanctuary and Bhagwan Mahaveer National Park.

Of these, 55,684 trees including 21,878 for doubling the track of South Western Railways and 33,806 trees for national highway 4A may be felled even as the actual number of trees which will be felled could be ascertained only at the time of commencement of work.

For the Goa Tamnar power transmission line project, 37,513 trees have been enumerated for cutting and 13,130 trees will be felled while, the agency executing the work has given an undertaking that they will cut not more than 35 per cent of the total number of trees enumerated.

This all has been stated by Chief Minister Dr Pramod Sawant in a written reply to Fatorda MLA Vijai Sardesai, who had tabled a comprehensive question regarding forest clearance to linear projects.

The final approval has been granted for two projects for diversion of 97.65 ha while approval for Tamnar power transmission line project falling in Mollem Wildlife Sanctuary has not been received till date.

Also no approval has been granted under the Forest (Conservation) Act, 1980 for four-laning of national Highway (NH-4) inside Mollem Wildlife Sanctuary and National Park.

The Chief Minister further told Sardesai that no work has been carried out so far in the protected area/sanctuary/national park/forest till date. No forest land has been acquired for the above projects inside any protected area/Sanctuary and National Park.

As per the information furnished by the South Goa Collector, a total of 12.1536 ha land has been acquired for railway doubling project outside Protected Area/Wildlife Sanctuary/National Park.

A total of 377.891 ha area will be effected by these three projects.

The Indian Institute of Science, Bangalore has carried out Environmental Impact Assessment (EIA) studies for railway doubling project and M/s Aarvee Associates has carried out EIA study for the National Highway Project (NH-4).