Says no need to shift Shripad; CM says Naik’s condition has improved and he is speaking 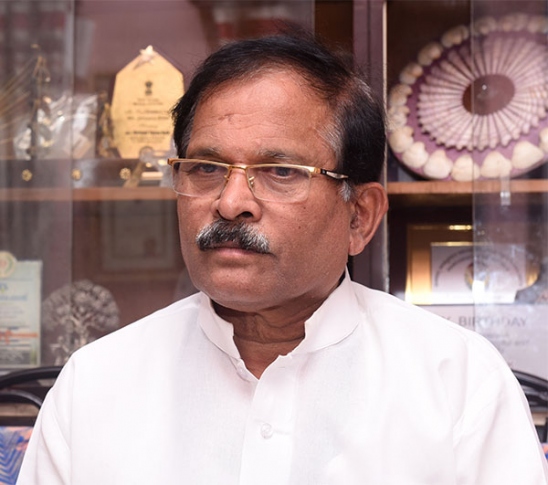 PANJIM: The All India Institute of Medical Sciences (AIIMS) team, which landed in Goa late Tuesday night reviewed the health condition of AYUSH Minister Shripad Naik and said that the minister was stable and there was no need to shift him to Delhi as of now.

“AYUSH Minister Shripad Naik is stable and is responding well to the treatment. We are satisfied with his breathing and blood pressure status,” the doctors said, after reviewing his condition at midnight.

They added, “We have given advice on how to take him off ventilator support. Seeing the condition there is no need to shift him to Delhi. He is very well looked after by the doctors here.”

Following instructions of the AIIMS team, Naik was taken off ventilator support and has been put on high inflow of oxygen, sources said.

“The AIIMS team visited today (Wednesday) again at 9am and monitored the situation and they have said that he has been getting the best treatment here at GMC and there is no need for him to shift to Delhi,” Sawant said.

He added, “His condition has improved a lot and now he is communicating well.” He said the Union minister will be monitored closely for next 24 hours.

Sawant further said that the AIIMS team is scheduled to leave for Delhi Wednesday afternoon but will closely monitor the situation with GMC doctors.

Naik met with a major accident in Karnataka on Monday night wherein he lost his wife and assistant after their car turned turtle.