Another mysterious death of a seaman

MARGAO: It is a sad day for Chinchinim and Salcete as yet another seaman has died in mysterious circumstances.
With Salcete almost coming to terms after two years with the mysterious death of Saymron Almeida from Cuncolim, yet another seaman from Chinchinim has died in Croatian waters due to drowning.
Mansley Pereira aged 35 died in Croatia recently. Mansley had called his family and friends recently and had wished them a happy feast. Fredrick Borges, a relative of Mansley has expressed his reservations on the fact that Mansley died of drowning.
Mansley was a resident of Palmar Grande Chinchinim area. He is survived by his wife and 2 sons. The company Mansley worked in i.e. RCCL has communicated regarding the demise. The company has informed that the incident was reported on September 22.
As far as Mansley was concerned he has been a seaman for several years and has worked in Piano cruise ship too. Mansley had spoken to his family on Sunday night and it is being told that he died late in the evening. The family is pained to a great extent after hearing the news of the death of their family member.
It is learnt the incident happened when the ship  was docked at Croatia. The company claims that Mansley committed suicide by jumping into the sea. The mortal remains of Mansley have been handed over to the medical officials in Croatia.
Uncle of Mansley, Fredrick Borges said that there is no possibility of Mansley committing suicide. "He was a dedicated and hardworking employee and had got several promotions in a short while," told Borges while adding that it has been only 3 months since Mansley went on the voyage.
Kuldip Malik, Consular, Indian Embassy in Zagreb Croatia has communicated the news of the death of Mansley to his relative on Monday and also informed that after finishing all formalities the mortal remain of Mansley will be sent to Goa. The ship is docked at Croatia now and will sail further only after the investigation of the death of Mansley is complete.
Related news 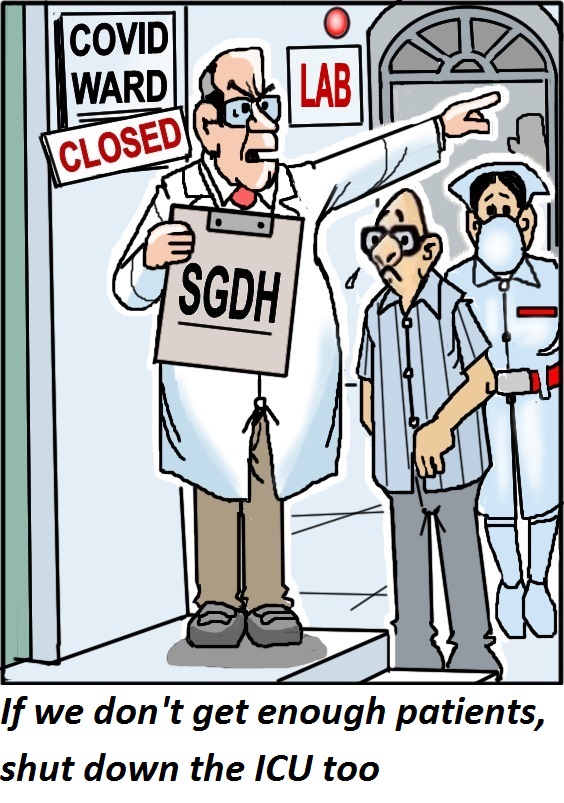