At Rs 12 cr, Goa gets least from Centre for COVID management 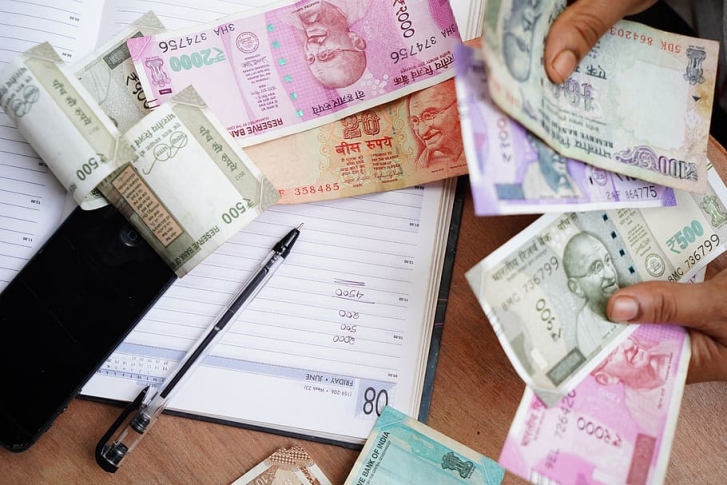 PANJIM: Even as Goa’s per million COVID-19 cases remain the highest in the country, much above the national average, the State has received the least attention from the Centre when it comes to providing financial support to cope with the health emergency.

Goa, with over 7,700 confirmed coronavirus cases, rising at the rate of 200 plus on a consistent basis, has managed to get just Rs 12 crore from the State Disaster Response Mitigation Fund (SDRMF), through two installments released so far by the Central Government for the COVID-19 Emergency Response and Health System Preparedness package. 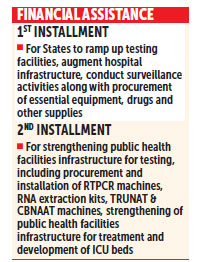 As per the details available with Herald, under SDRMF, the Central share is of Rs 12 crore, while State share is Rs three crore.

Sources said that the financial assistance is based on the COVID-19 caseload in the State. “Compared to all other States, Goa has lowest number of cases,” sources said.

In the first installment released to all States in April, Goa got Rs 6 crore from the Centre, while another Rs 6 crore were released in the second installment on Thursday. Sources said that the financial support is provided to States for COVID response and management.

As per statistics as on August 6, Goa has 7,164 confirmed cases of which 2095 were active cases. The State had reported 66 deaths since mid-June, while 5,453 patients have also recovered.