Late Sept reshuffle dependent on allaying concerns of grassroots workers of disturbing the cabinet to get defectors; party circumspect, though changes are being fine-tuned 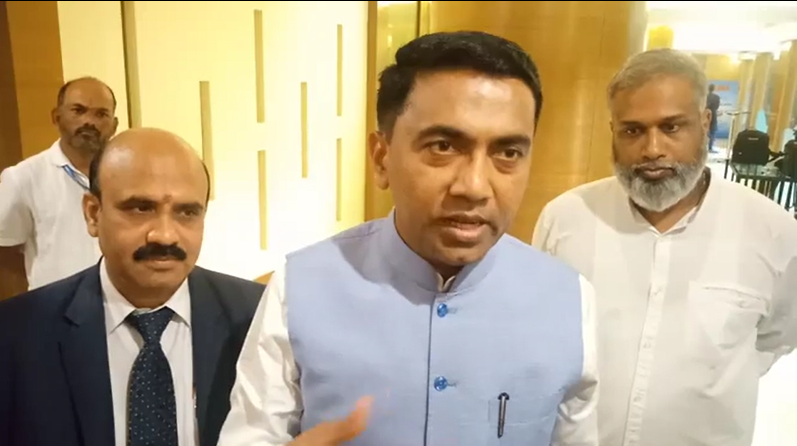 Chief Minister Pramod Sawant was poised to reshuffle his cabinet next week after the end of Pitru Paksha (inauspicious days), which ends on Sunday but there is resentment within the party cadre over the cabinet rejig.

However, with a lot of resentment among the party cadre and office bearers over the hasty manner in which these defections were engineered, the party is circumspect about the reshuffle.

Suffice it to say the decision will be greenlighted by Prime Minister Narendra Modi, Home Minister Amit Shah and the party President JP Nadda, after weighing in all factors.

The plan which is on hold now is that after September 25, two or three Ministers will be dropped irrespective of their performance to pave way for the new entrants in the party. The induction of MLAs Digambar Kamat and Alexio Sequeira is doing the rounds.

BJP ministers are however feeling the heat already. Though it was also not clear which of the current Ministers will be asked to resign, Art and Culture Minister Govind Gaude on Thursday hoped that the party will consider merit and performance while effecting reshuffle, which he added is the prerogative of the Chief Minister. Gaude is the lone Minister belonging to the Scheduled Tribes (ST) communities in the cabinet and two days ago the United Tribal Association Alliance (UTAA) strongly opposed any move to drop him from the cabinet.

However, unless the party is confident of effecting the reshuffle without antagonising rising the cadre beyond a point, the party will prefer to be safe rather than sorry.