PFI also alleged that the BJP government is trying to create fear amongst the people by keeping eye on the forthcoming Lok Sabha elections. 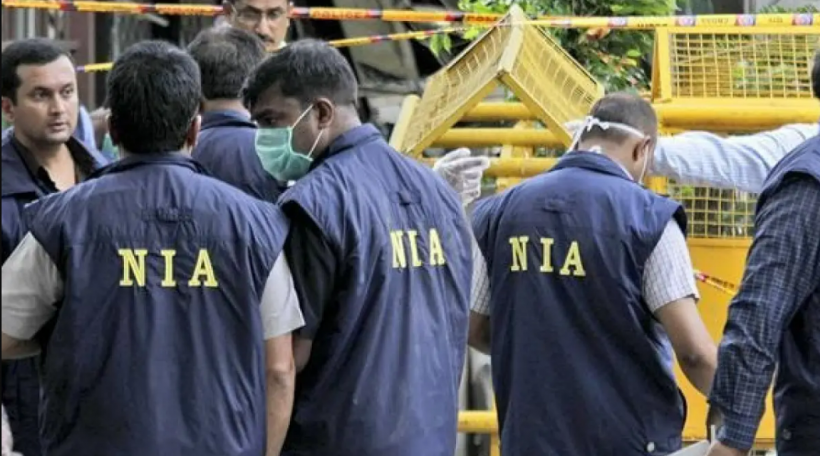 MARGAO/VASCO: Condemning the act of National Investigation Agency, Popular Front of India, Goa unit (PFI) on Friday alleged that the BJP government is suppressing voices against the fascists.

PFI also alleged that the BJP government is trying to create fear amongst the people by keeping eye on the forthcoming Lok Sabha elections.

Shaikh Abdul Rauf, president PFI, Goa unit told reporters that the aim of our organisation is to work towards the marginalised people, besides raising the voice against the anti-people policies of the government.

“It is no secret that the current government is using various law enforcement authorities to curb the political opposition across the country. The way BJP has finished the opposition in Goa, likewise, the recent crackdown on the PFI has shown how desperate the government has become to silence any form of criticism,” he alleged.

He further said NIA’s baseless claims and sensationalism are solely aimed at creating an atmosphere of terror and fear.

Meanwhile, Mormugao Municipal Councillor Ramchandra Kamat, who lives in the same building where the NIA raid was conducted in Baina on Thursday, informed the national leader of PFI Anis Ahmed Moosa and his family lived in the flat some years ago, however, Anis’ links to PFI have been unearthed only after the raid.

Kamat said “The family was very nice and all their members lived cordially in this colony for so many years. Anis was my student in Taekwondo classes and a very intelligent and down to earth boy. They lived here almost 12 years ago. All the family members are absolutely good in nature and even he was very friendly and cordial with everyone, till he lived here.”