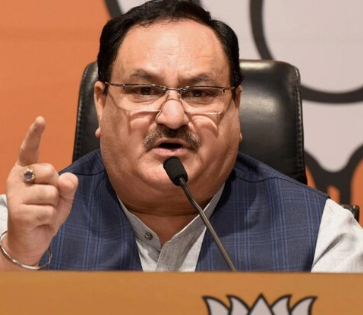 PANJIM: Bharatiya Janata Party (BJP) national president J P Nadda, who had deferred his trip to Goa, will now arrive in the State on a two-day visit from Saturday. He will be accompanied by BJP national secretary (organisation) B L Santhosh.

During his visit, Nadda will meet party Ministers and MLAs and also address State office-bearers, core committee members and district committee presidents and general secretaries, chief of frontal organisations and those in charge of media cell and social media cell.

Chief Minister Dr Pramod Sawant on Wednesday said that Nadda will be in Goa on Saturday and Sunday and that his detailed programme will be announced by State party president Sadanand Shet Tanavade on Thursday.

Nadda’s visit to Goa was postponed on two occasions, the last being on July 12 due to his busy schedule in New Delhi.