BJP relieves its spokesman of post ahead of CCP polls 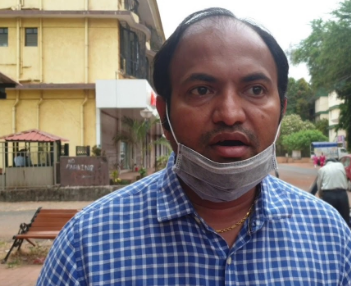 State BJP President Sadanand Shet Tanavade, in an order issued on Friday, relieved Naik of the post. “In view of the reconstitution of the responsibilities, you are hereby relieved as the Spokesperson of the Bharatiya Janata Party, Goa Pradesh,” the order stated.

The development comes while the capital city is approaching closer to Corporation of City of Panaji (CCP) elections.

The reason for his removal from the post is not known, however, sources said the move is to bring in discipline in the set up ahead of the civic polls.

Naik was unavailable for comments until Friday evening.