Ban on Goans entering casinos is to protect them from ‘vices’, State tells HC 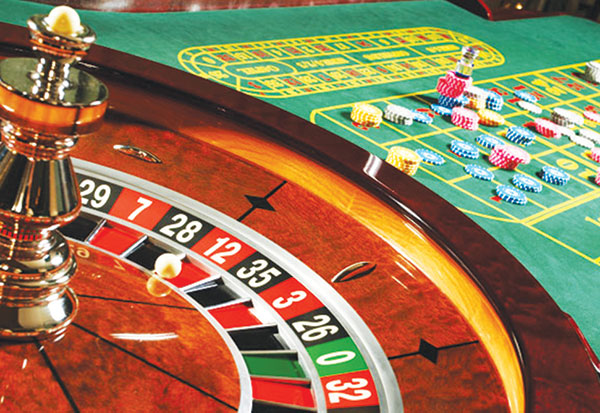 PANJIM: The State government has claimed that the current law preventing Goans from entering offshore and onshore casinos is to protect them from its ‘vices’. During the hearing of a writ petition that challenges the government’s decision on Monday, Advocate General Devidas Pangam submitted to the court that there is a ‘reasonable distinction’ between Goans and non-Goans over entry into the casinos.

“This is a reasonable distinction we have made to protect the Goan people from the vices of this casino. It (restriction) has been there for a long time… We are doing it for the welfare of the people and to avoid any loss to the people of Goa,” he told the Bench.

Petitioner Shukra Usgaonkar, in his plea to the court claimed that discriminating Goans as non-Goans is discrimination and banning Goans from entering the casinos is a violation of Article 14 of the Constitution of India, which states that the rights and freedoms set out in the Act must be protected and applied without discrimination. He has sought for quashing the law, which was amended in 2012, and came into force in February 2020.

The Bench, after hearing arguments submitted by both the parties, has reserved the order.