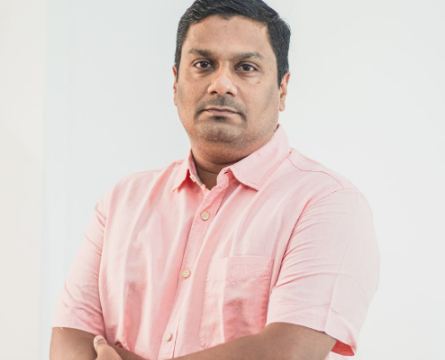 Benaulim businessmen stated that they did not receive the support they expected from the government to run their business in the area. Therefore, they urge people of Benaulim to support AAP in order to bring about the change in the constituency.

Joe Periera, an entrepreneur from Benaulim said, “I've been in the business for 15 years, and I'm being harassed politically to run my business. Today, 95 per cent of businessmen are outsiders and Goans are being harassed in Benaulim. Viegas have a good vision, so let’s get together and support him.”

Lavinton Periera, another businessman from Benaulim said, “The Kejriwal government's Business Blaster programme is the first-ever school start-up initiative on such a large scale and it is being discussed all over India. On the other hand, the education system in Goa has not developed as expected.”

“Currently, senior citizens in the constituency are neglected and no system is in place to ensure their welfare. However, Viegas's senior citizen manifesto will address a variety of issues and concerns related to seniors,” said Melvin Periera, a businessman from Benaulim.

Viegas said, “I call on all the business leaders of the coastal belt to come together and conceive a manifesto for the business community. Let's make Benaulim a model constituency. We want people to be involved while we draft the manifesto. This is the sort of governance we seek to bring in.”