Blow to Minister as no-trust move against PMC chief 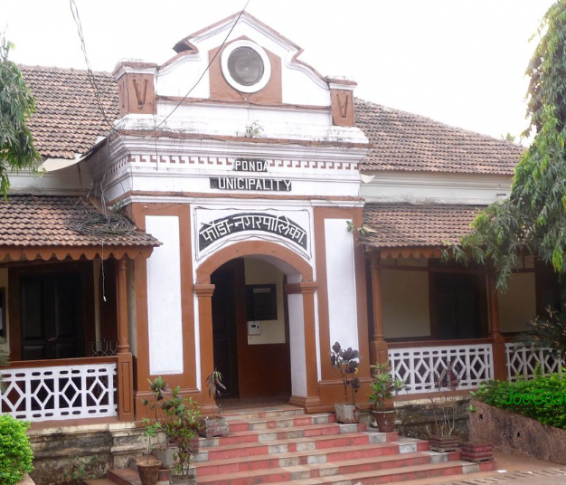 PONDA: With the musical chair still continuing at the Ponda Municipal Council (PMC) as the council tenure is coming near completion, BJP-led PMC led by Chairperson Ritesh Naik on Thursday received a setback after eight councillors out of a 15-member council submitted a No Confidence Motion notice to the Directorate of Municipal Administration (DMA).

The notice has been issued when just six months have been left to end the five-year term of the council. BJP-backed Chairperson Ritesh, being the son of Ponda MLA and Agriculture Minister Ravi Naik, is also considered as setback to the minister.

While Ravi Naik contested on a BJP ticket and became Agriculture Minister after BJP winning the Assembly elections, Ritesh was struggling to become PMC chairperson and was also defeated in his attempt. However, he became chairperson in April this year and now faces a no confidence motion.

Besides the BJP, there are around seven MGP-backed councillors in the Ponda Municipal Council. If no confidence motion is passed, which is scheduled in eight days, it would be a big blow to the BJP.