Nigerian assigned to supply the same contraband to other states from Goa, also arrested; Goa as a major international drug conduit destination exposed once again 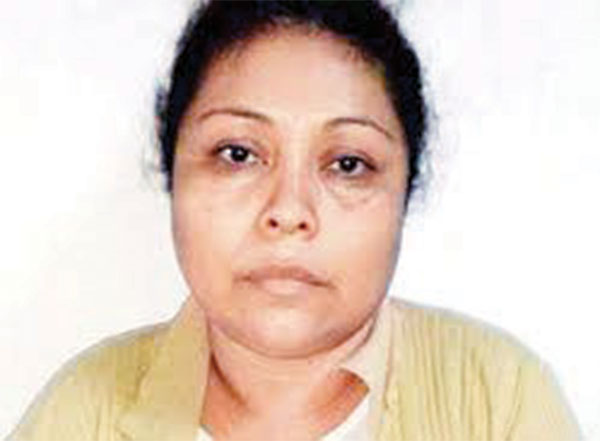 Panjim: The Narcotics Control Bureau has seized 3.2 kg of black cocaine worth Rs 13 crore from a Bolivian woman at the Mumbai international airport, an NCB official said on Thursday. The cocaine was supposed to be sent to other states, including Goa.

“After the Bolivian woman was caught on Monday with the contraband brought from Brazil, the NCB also nabbed a Nigerian national, who was to supply the drug in different states, from Goa in follow-up action,” he said.

Black cocaine is a cocaine base mixed with other substances to turn it black which makes its smuggling easier by disguising it as metal moulds or asphalt. 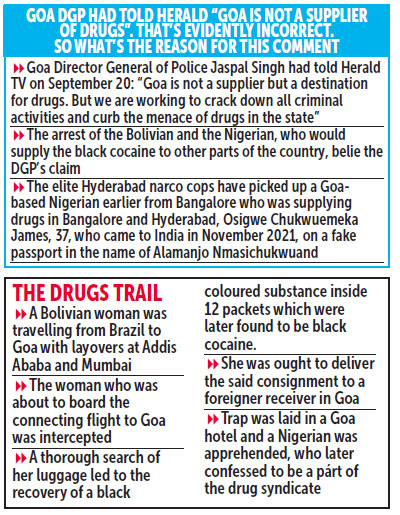