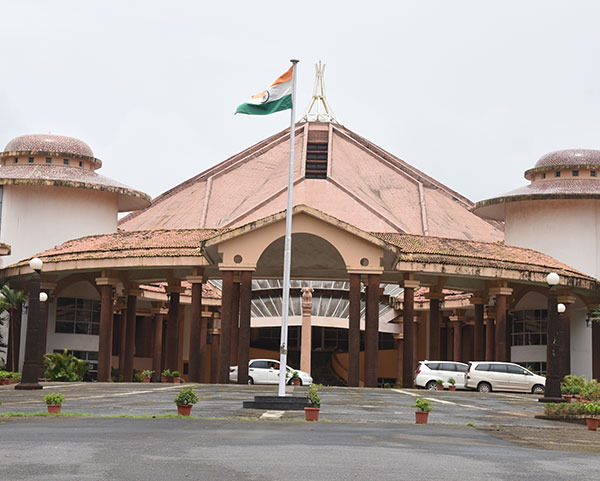 PANJIM: A week-long Budget Session of the State Legislative Assembly is likely to be held in March, Speaker Rajesh Patnekar said on Thursday.

In all 751 questions – 195 starred and 556 unstarred – have been received for tabling during the four-day session that will conclude on January 29.

As a precautionary measure, this session too, no visitors will be allowed to witness the proceedings.

Patnekar said that during the session, the government will table six bills while four private members bills will also be placed in the House. There are five private member resolutions, which will come up for discussion on Friday, January 29.

“There will be a discussion on the Motion of Thanks to the Governor’s address for three days,” he said.

The amendment to Goa Lokayukta Act, the Municipality Act, One Time Settlement Scheme for beneficiaries of House Building Allowance, are some of the bills that Government will table for discussion and passing.