Charges framed against two youth in attempt to murder case 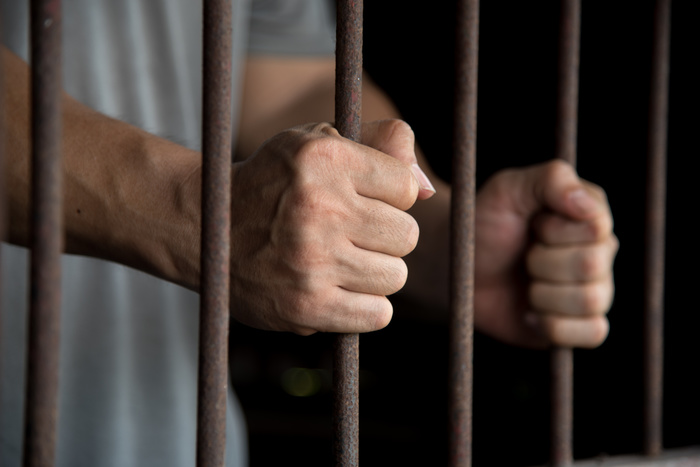 The public prosecutor V G Costa appeared on behalf of the State. Lokesh had filed a complaint stating that the two youth assaulted him near the Vasco fish market. Police registered an offence under Sections 307, 323 read with 34 IPC and arrested two youth, Sameer and Mohammad. Both have been accused of assaulting the complainant, causing him head injuries, besides threatening him with dire consequences?

Meanwhile, Sameer is in judicial custody while Mohammad has been granted conditional bail.