Chidu on 3rd visit this weekend 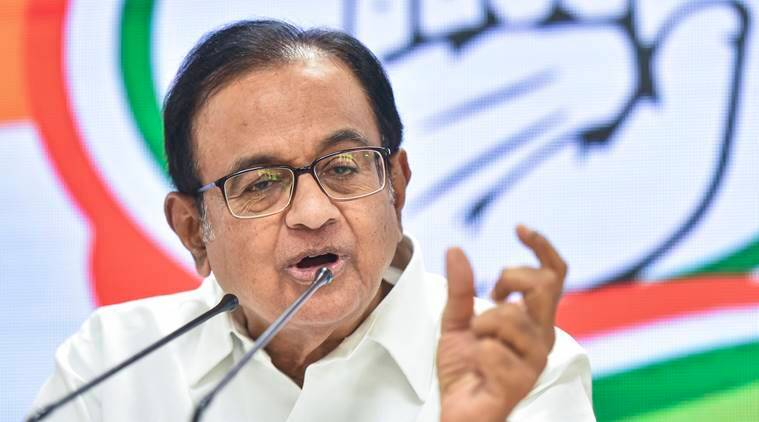 This will be Chidambaram’s third visit to Goa within a month.

During the last visit, he had toured some Assembly constituencies and galvanised party workers ahead of the ensuing Assembly elections.

Chodankar said that his task is to strengthen the organisation by reconstituting the Block Congress Committees and ensure that all work unitedly for the victory of Congress candidates in the next elections.

The Congress which had emerged as the single largest party in 2017 elections and outwitted by the Bharatiya Janata Party (BJP) claiming that it was a fractured mandate is now trying to wrest power in the State.

The Goa Assembly elections are scheduled in March next year.

1st Cruise of the season arrives at MPT port