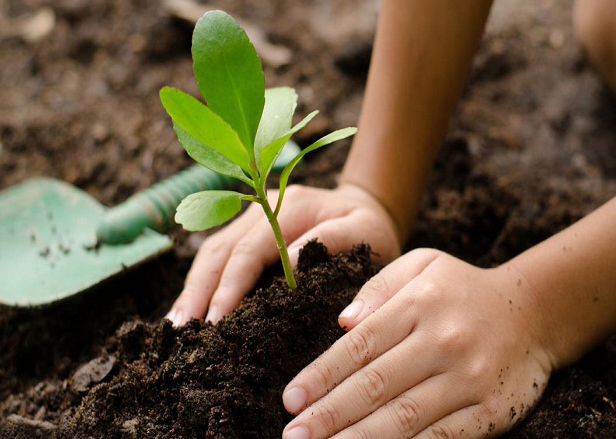 MARGAO: The Citizens For Democracy Goa has appealed that it is time that every citizen resolves to take responsibility to protect trees.

Speaking for the group, Elvis Gomes along with Sidharth Karapurkar and Ramiro Mascarenhas said that the government is now trying to build oxygen manufacturing factories by spending crores of rupees while at the same time cutting off natural oxygen suppliers from the face of the Earth in the form of over 60,000 trees at Mopa alone and over 1.5 lakh trees in Mollem.

He said that the rampaging power of the axe wielded by the government at Mollem and Mopa would be causing, a colossal loss of 1,500 crores in terms of the value of trees lost per year as estimated by the Supreme Court committee of experts in another case, taking into account the benefits it would give to nature and mankind, including the cost of oxygen it would emit to the atmosphere.

Ramiro Mascarenhas said that there was no reason for the government to wait for PM CARES Fund to start oxygen plants when measures could have been taken earlier.