Cong has learnt a lesson but cannot rewrite history: PC

Says party will not give any room for any defection 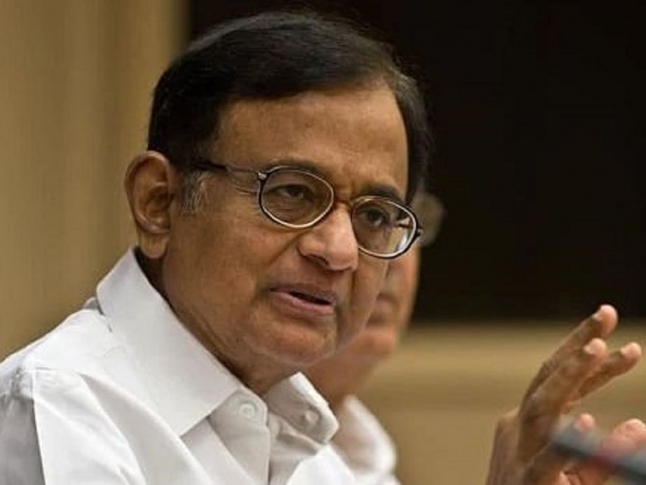 BICHOLIM: Former Union finance minister P Chidambaram on Wednesday said the Congress Party has learnt a lesson but they cannot rewrite history and that the party will not give any room for any defection.

The Union minister was speaking at a public meeting held at Chamundeshwari Hall, Vargao-Pilgao.

He lamented that in Goa earlier the party had lost many MLAs.

“All I can say is I am sorry for what happened. We cannot rewrite history. We must learn the lessons from history. Congress Party has learnt the lessons and we will not give room for any defection,” he Chidambaram said.

“The BJP in Goa has made many promises and number one problem is unemployment. Congress knows how to create jobs. When congress government was at the Centre highest jobs were created in India,” he stated.

He said that there are 239 schools with single teacher in Goa. He also came down heavily on the Central government and the rise in fuel and essentials prices.

“Earlier, the people were safe in Goa but now they are afraid to go out. There is rise in prices of all the commodities and all this is because of the BJP government,” he claimed.