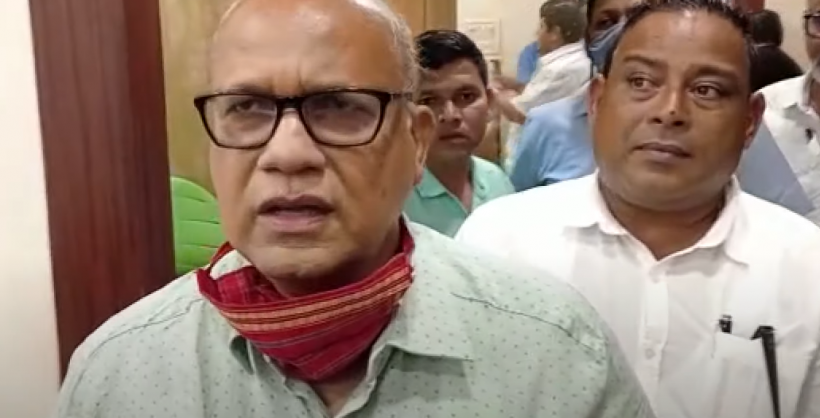 PANJIM: The Goa Pradesh Congress Committee (GPCC) on Monday held a review meeting of all the party candidates who were defeated in the recently concluded Goa Assembly elections, to analyse the results.

Leader of the Opposition Digambar Kamat presided over the meeting as GPCC president Girish Chodankar was indisposed. 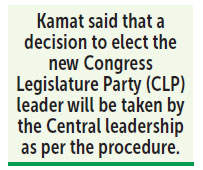 Some candidates also complained that their candidature was announced when process of filing nomination papers had started despite the party’s decision to finalise candidates much ahead of declaration of poll schedule. Due to this they did not get sufficient time for campaigning, they said.

After the meeting, Kamat said that many party candidates accounted their defeat to anti-party activities by their own partymen. He said that the candidates have now been asked to submit their individual report in this regards latest by March 21 and that the same would be sent to the Congress central committee for appropriate action.

Former bureaucrat Elvis Gomes, who contested from Panjim constituency, said that all candidates gave their views. He said that there were mistakes and the party leadership also failed to improve or else leadership decisions would have bearing on the performance of the candidates.

Gomes said that everybody was of the opinion that the tickets were declared late and that they did not get adequete time for campaigning. He also said that some Congressman also worked against him in Panjim constituency.

Kamat said that a decision to elect the new Congress Legislature Party (CLP) leader will be taken by the Central leadership as per the procedure.