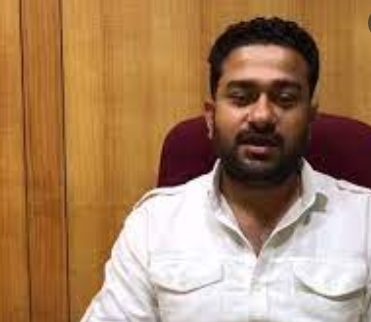 GPYCC president  Varad Mardolkar alleged there had been complete manipulation in the conduct of the written examinations in the Police Department. The BJP Mandal Chairperson from Sanvordem had given three jobs to his family members, he alleged. A member of BJP’s IT dept had given a job to his wife. The BJP PRO has given a job to his bro in law, Varad alleged.

Mardolkar said that a candidate who answered for constable’s post scored 28 marks, while for PSI’s exam the same candidate scored 99 marks. “I would have understood if this was a single case. But there are a number of candidates who failed in the constable exam and scored above 90 marks in the PSI exam,” he pointed out.

Mardolkar alleged that candidates had left the answer sheets blank and later they were written by the examiner. “Forensic test will expose this act,” he said.

“In past we had exposed how the manipulation was done for junior engineer and technical assistant posts in PWD. Now the same modus operandi has been used for posts of police. BJP is doing injustice to deserving candidates,” Adv Mardolkar said.

Mardolkar demanded BJP immediately scrap the recruitment process failing which the Congress will take lead to give justice to deserving candidates.

Adv Mardolkar charged that that the BJP government had given posts to the relatives and family members of their functionaries. “There are many cases where family members of BJP Mandal presidents and office-bearers have got jobs,” he said.

GPCC medial cell chairman Amarnath Panjikar said that BJP MLAs had earlier exposed this act of selling jobs, which the government is still continuing. “BJP is depriving deserving candidates from getting government jobs,” he said.