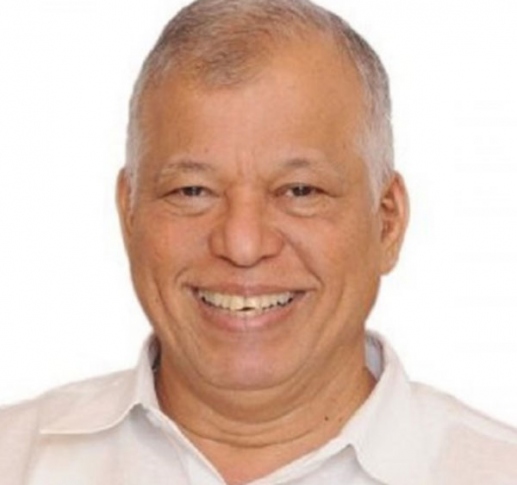 Leader of the Opposition Digambar Kamat and former Union Minister and coordination committee chairman Ramakant Khalap will leave for the national capital on Thursday morning while, the party’s two other MLAs Pratapsingh Rane and Ravi Naik are learnt to have expressed their in ability to attend the meeting.

The meeting will discuss the GPCC leadership issue and ways to strengthen the organisation ahead of the Assembly elections due in February-March next year.

There is factionalism in the GPCC with one group demanding the removal of Chodankar as the party president while, the other faction wants Chodankar to continue. Last month, Rao, during a visit to Goa had met both factions and is learnt to have submitted his report to the high command.

Sardinha has been demanding the removal of Chodankar as president even as the latter had twice submitted his resignation, the last time being after the party suffered a defeat in the Zilla Panchayat (ZP) elections in December last year.