Council to educate students, parents on implications of underage driving 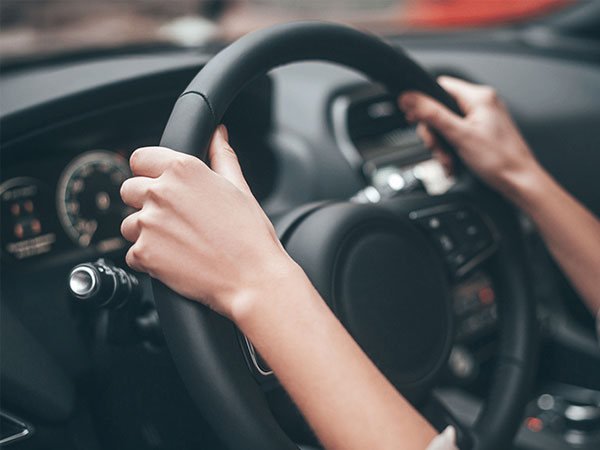 PANJIM: Taking cognisance of the recent accident that resulted in the death of a woman rider due to rash and negligent driving by a minor driver, the State Road Safety Council has decided to launch massive awareness drive in the educational Institutions for students and parents on the implications of underage driving.

For this purpose, the Director of Education will issue a fresh advisory stating the new sections of the Motor Vehicle Act, which will be used by the police in cases of underage drivers and the same will be discussed by the institutions head with the staff, Parent-Teacher Association (PTA) and the schools and higher secondary schools management.

The State Road Safety Council meeting decided that extra care be taken to monitor vehicles being brought to institutions and parked outside the gates and their number plates be noted.

This entire process will be put in place so that it is made effective from January 1, 2023.

Special IEC (information, education, communication) materials will be prepared for the awareness drive in the form of posters, banners, etc.

A poster prepared earlier by the Ministry of Road Transport and Highways (MoRTH) was shared as a sample.

On the issue of driving under the influence of alcohol, the meeting also decided to launch an awareness drive keeping in mind the start of huge tourist arrivals for Christmas and New Year celebrations.

The meeting took cognisance of the need for a full fledged website for the Traffic Cell of Goa Police, which would provide details of the enforcement drives undertaken to ensure road safety as well as promote the Traffic Warden Scheme and the Road Safety Patrol (RSP) Scheme.

The meeting took cognisance of the need for a Tabulated Update of the status of fatal accident cases that are being chargesheeted and details of the Sections of the law used, case number, Court details and first

date of hearing. These details will be put in public domain so that the respective Road Safety and Traffic Management Committee (RSTMC) in Village Panchayats and Municipal Councils can follow up on the same.  The Traffic Police will publish regular enforcement drives.

to prepare a participation plan for the same.

The Lead Agency will communicate with the MoRTH for special support for National Road Safety month keeping in mind that Goa is a major tourist destination.

The meeting further decided to take Kadamba Transport Corporation Ltd (KTCL) on board for massive advertising campaign on road safety during this month by using prime advertisement space on all the buses operating on intra-State routes.

The Transport Department will tie up with the Entertainment Society of Goa (ESG) to hold first film festival on road safety during the National Road Safety Month and State Road Safety week on the lines of the Goa Anti-Tobacco Film Festival.