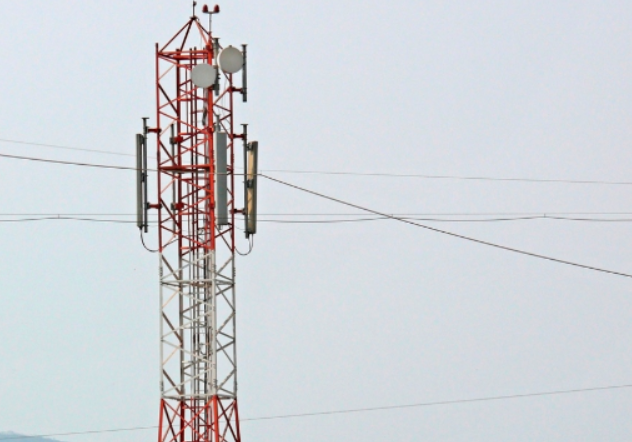 MARGAO: The angry villagers of Virabhatt, Curtorim on Thursday halted the installation of a mobile tower on the grounds of a government primary school and forced the workers to leave the site.

In September this year, the same villagers had strongly objected to the erection of the tower within the school campus. "This is the third time the mobile network concerned has attempted to start the installation work, with police protection,” said former ZP member Moreno Rebello.

“It is our request to the Chief Minister not to spoil the life of the students, most of whom are from tribal communities, studying in this primary school,” urged Rebello.  Another citizen present at the site lashed out at the local authorities for neglecting the objections raised by the villagers, pertaining to the location of the tower.

“We do not oppose the mobile tower, but it should not be erected in residential areas or close to schools,” he said.

A few days ago, the villagers Fondegal in Curtorim were shocked to discover that a mobile tower was being set up in a public garden in the village, with the panchayat's permission. The villagers then forced the mobile service provider to stop their work.