There is also speculation that the Alemaos will be backing a candidate, despite distancing themselves from the TMC. 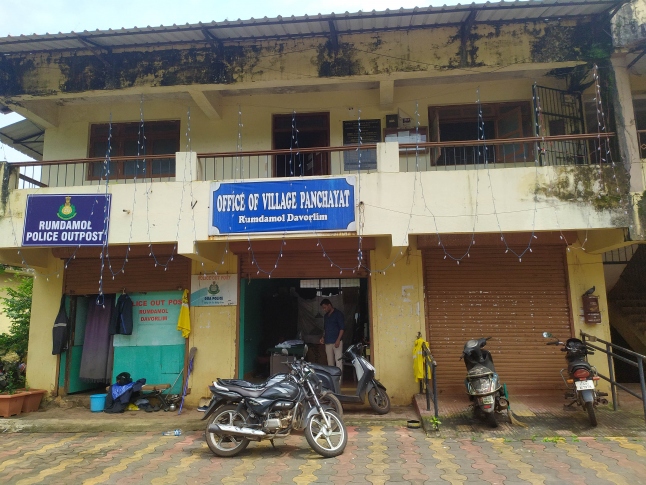 MARGAO: The bypoll for the Davorlim Zilla Panchayat (ZP) could be a multi-cornered fight, with candidates of various parties and groups in the final stage of selecting their candidate.

All eyes will be on BJP MLA Ulhas Tuenkar who caused a big upset in Navelim when he won the 2022 Assembly elections, which also marked the first time that the saffron party tasted success in this Salcete constituency.

The bypoll incidentally is being held because Tuenkar was the Davorlim ZP member, and resigned after becoming the Navelim MLA. He confirmed that he had already sent his choice of candidate to the BJP State leadership.

It is rumoured that AAP’s National Youth Wing Vice-President and former Aquem-Baixo Sarpanch, Siddesh Bhagat is the front runner for the party’s ticket for the bypoll, while former Davorlim Sarpanch Leon Raikar has also

confirmed that he will be contesting.

There is also speculation that the Alemaos will be backing a candidate, despite distancing themselves from the TMC.