Desperate BJP trying to brand every opponent a criminal: GFP 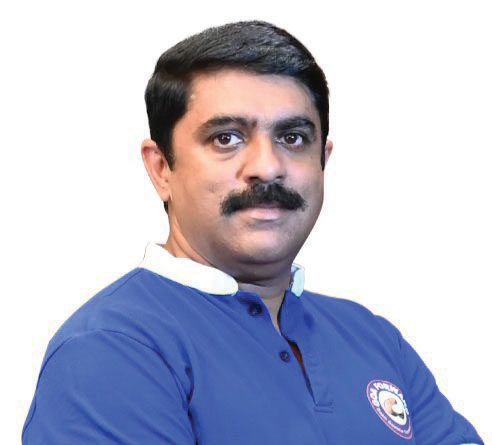 Speaking during his campaign trail in Fatorda, Vijai said, “What was clear to the karyakartas of the BJP long ago has now become clear to even the top leadership that their ‘Bhrashtachar’ Janata Party will be humiliated by the people of Goa at the elections and the double engine will not even reach double figure.”

Sardesai stated that having lost all legitimate methods to win, they are resorting to their expected standard campaign technique, tried and tested everywhere in India, which is to use the full range of government machinery to create false and frivolous cases to intimidate and harass rival candidates and political opponents.

“People are so angry against the Sawant government that Goans are not willing to forget or forgive the BJP for the parade of wrong doings they have done in the name of the people,” said Sardesai. “The deliberate stoppage of Rs 23 crore worth of development works in Fatorda was the last straw for the people of Fatorda, and BJP has become the face of negativity and narrow-minded politics,” added Sardesai.

“Goans must realise that while Sawant and his henchmen are going after the Opposition with trumped-up charges, they have given tickets to three candidates with serious criminal cases against them. This is not only double standards, it’s also arrogance of power and a challenge to the Goan electorate,” said Sardesai.