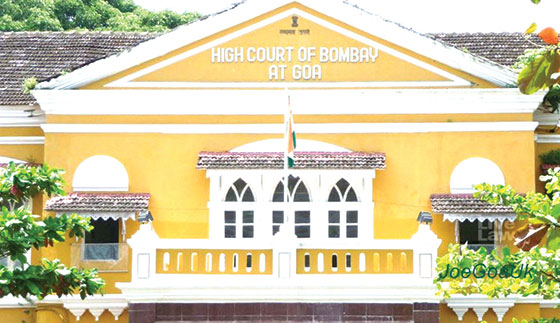 PERNEM: Affected farmers of Dhargal and Mopa under the banner of Dhargal Mopa Shetkari Sangharsh Samiti on Tuesday threatened to approach the High Court of Bombay at Goa if the State government forces the link road and Aerocity project on them.

They also threatened to launch an agitation similar to Shel-Melauli.

The farmers of Dhargal and Mopa had called for a meeting of all farmers to discuss their next step. During this meeting, they decided to approach High Court and stop the government from demarcating the land.

The farmers said despite informing Chief Minister Dr Pramod Sawant and Deputy Chief Minister Manohar Babu Ajgaonkar about their objection to the project, the government went ahead with the demarcation by detaining the villagers and farmers.

“We have the support of farmers and locals of neighbouring villages such as Ozari, Khuwal and Kasarwane. If we get receive support of all the people then the government will have to launch another agitation similar to Shel-Melauli,” they warned.

demolition for the link road. Around 16 lakh sq mts land is given for the Aerocity.

They said for several generations, they are dependent on agricultural land for their living and claimed that since the last four years their source of income has been totally affected as the government felled their plantations and prevented them from entering their land for which they are yet to be compensated.

The farmers accused the government of forcibly grabbing their agricultural land for the Mopa Airport project.

The farmers said that they don’t want any political party to support them.

“This is our battle which we, famers will fight. We don’t want any political party to intervene and gain political mileage”, they added.