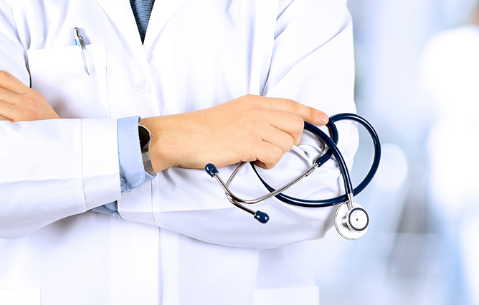 Mapusa: Police booked a doctor from Mapusa for outraging modesty of a female patient.

According to Mapusa police, the incident occurred on September 22  at 10.30 am at doctor's private clinic, when the accused took advantage of examining the complainant and intentionally touched her inappropriately thereby outraging her modesty.

The Mapusa police have registered an offence under section 354, 354-B of Indian Penal Code.

Fearing arrest, the doctor has now filed an anticipatory bail application before a local court, a police official said.