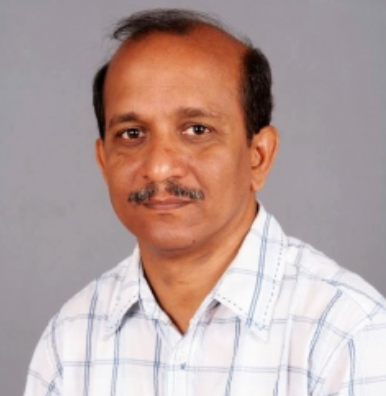 margao: Commenting on the Medium of Instruction (MoI) aspect of the new National Education Policy (NEP), the Forum for Rights of Children's Education (FORCE) has decided to study the text of the policy first in order to more clarity on how it will impact Goa with respect to MoI.

"We are waiting to gather the actual text and understand what the policy says regarding the MoI. Once we get that, we will look into the matter and then convene the ‘Executive Meeting’ of FORCE to decide the future action,” said Savio Lopes, FORCE convener.

"To my knowledge, it is optional and if not it will have effects and problems. With very little options in Goa people will have to migrate outside Goa for the desired education,” he added.

Savio who was at the forefront with FORCE for parents to have the choice for English as MOI, said that the Center cannot dictate what language the State has to select for MoI. FORCE represented the views of parents across the State and this was reflected in the strong support it received in its rallies, protests and movement.

“For future opportunities, what are the options available here? Is it practically possible to change over to English from 5 years of Marathi as MoI, especially for subjects like maths?,” said Savio while pointing out that this topic would need greater attention and all such issues would have to be factored in, if any change is being made.

On a larger note, he opined that politics is being used in education, which is condemnable and should be kept out.