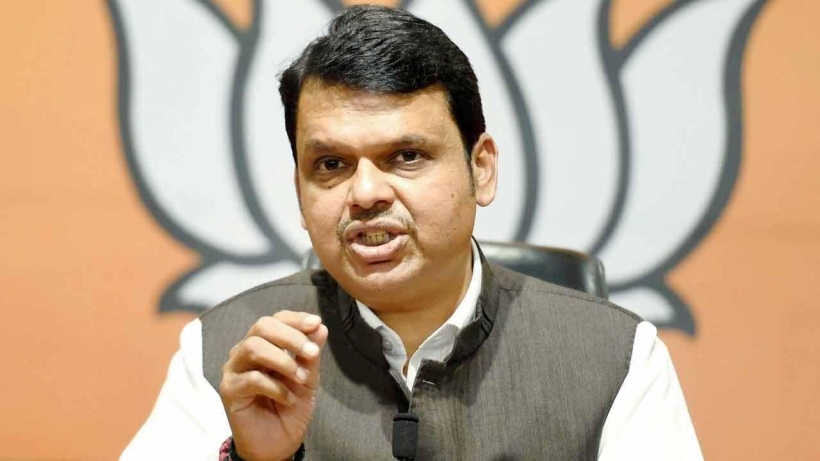 PANJIM: Ex-Chief Minister of Maharashtra, Devendra Fadnavis, will make his first visit to Goa after his appointment as BJP’s election in-charge for the 2022 Legislative Assembly polls, on September 20.

State Chief Minister Dr Pramod Sawant, who met Fadnavis on Monday, told the media that Fadnavis will be accompanied by Union Minister G Kishan Reddy and MP Darshana Jardosh – both co-in-charge for the Assembly elections in the State.

“We are certain to win majority of the seats in the upcoming Assembly polls and Fadnavis has vast experience in the political arena. His appointment as BJP’s election observer will be a major boost to Goa,” Sawant said on the sidelines Swarnim Vijay Varsh celebration, on Tuesday.

Sawant met Fadnavis on Monday evening and updated him about the political happenings in the State.