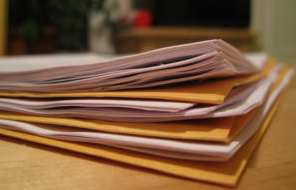 Leading the tally nominations for Mormugao Municipal Council (MMC) stands at 130; where as 101 aspirants have filed candidature for Margao civic body till Wednesday.

Mapusa, Sanguem and Quepem are the other three municipalities that would be going for polls on April 23.

Total 94 nominations are filed from Mapusa Municipal Council, while 68 are in Quepem and 44 in Sanguem. The five municipalities have 93 wards.

The scrutiny of applications will take place on April 9, while the withdrawal of candidature, if any, will be allowed on April 10.