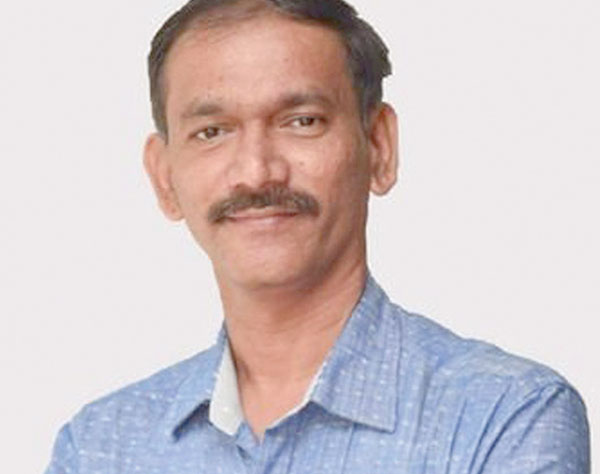 MARGAO: After receiving the approval from Indian National Congress President Sonia Gandhi, former Cuncolim MLA Joaquim Alemao along with his son Yuri and hundreds of supporters joined the Congress Party, on Saturday.

It was not less than a ceremony at the Congress House in South Goa as their old Congressmen joined the party again after being in other State political parties.

The Congress recently faced a big jolt as their Minority Cell incharge Urfan Mulla quit the party and joined the BJP.

Former chief minister Luizinho Faleiro said, "People say that the Congress has disintegrated, but Congress is very big, it’s the leaders who are disintegrated. Congress is a party which gave India freedom and also many leaders.”

Leader of Opposition Digambar Kamat said that the people of Sanguem and Cuncolim today say that after the work put in by Joaquim there has been no work done in the constituency. He said that Cuncolim and Sanguem people will be happy.

GPCC President Girish Chodankar said that the Congress will give representation and tickets to the new faces in Goa in the next Assembly elections.

Yuri Alemao said, “Today the MLAs who left Congress and joined the BJP have shown results. Local daily Herald has reported that there is not even one project in Cuncolim for the last five years and the condition is serious.”

“We have asked the Congress that I wish to contest Cuncolim and strengthen the party in Sanguem. Now it is up to the party to decide," he added.

Former urban development minister and former MLA of Cuncolim Joaquim Alemao said, "We have put forth Yuri to contest from Cuncolim and it is up to the Congress to decide now."