Goa’s temperature could rise by 2°C by 2030s, says report 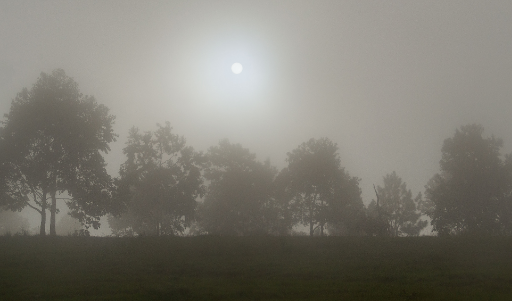 PANJIM: Goa’s mean annual temperature has increased by over 1°C since the beginning of the 20th century till date (1901-2018) and is projected to increase by 2°C by 2030s, says a study conducted by NABCONS.

“The flood vulnerability analysis from the State reveals that 14.73% of the land is under 15 metre elevation, much of it in the coastal zones and are severely vulnerable to flooding both from extreme rainfall events and sea-level rise. In terms of vulnerability from floods and sea-level rise the talukas Salcete, Tiswadi and Bardez are most vulnerable,” the SAPCC says.