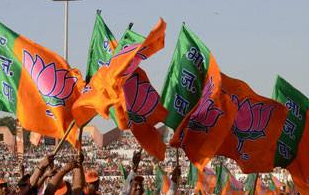 PANJIM: Union Minister for Tourism Shripad Naik said names of 37 candidates have been cleared by the Bharatiya Janata Party’s (BJP) State election committee and forwarded to the Parliamentary Board for approval.

Now Parliamentary Board of the party will decide and declare the names by January 16, said Chief Minister Dr Pramod Sawant after attending party's core committee meeting at Panjim.

Former Chief Minister Laxmikant Parsekar said that the announcement of the candidates would be made by January 16 or January 17.