In the run up to the polls 11 sitting MLAs resigned as legislators and joined other political parties, truncated 40-member Assembly to 29 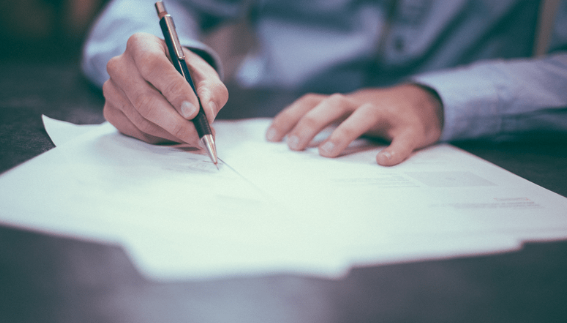 PANJIM:  According to a report released by the Association for Democratic Reforms (ADR), Goa has set a unique record which is unparalleled in the history of Indian democracy. In five- year tenure of the current Assembly (2017-2022) as many as 24 MLAs have changed the party which is 60 per cent of the total strength of the House. It has never happened anywhere else in India.

The ADR further said that is a clear reflection of utter disrespect to the mandate of voters.

Goa is known for political instability since it attained Statehood and the current seventh Legislative Assembly has set a new record with over quarter of MLAs resigning from the house and little over 60 per cent MLAs switching sides before the end of their five-year tenure.

In the run up to the Assembly elections fixed next month, 11 sitting MLAs have resigned as legislators and joined other political parties. The strength of the 40-Member Assembly has now been truncated to 29.

The lone NCP MLA Churchill Alemao did not resign but merged himself with the Trinamool Congress (TMC) even as the NCP urged the Speaker to disqualify Churchill since there was no TMC legislature wing in the Assembly.

Since March 2017, as many as 27 MLAs have switched their parties. The Congress, which had emerged as the single largest party after 2017 Assembly polls, is today reduced to two members. During trust vote, Vishwajit Rane resigned while in October 2018, Subhash Shirodkar and Dayanand Sopte resigned from the Congress. Later all three got re-elected on BJP symbol in by-elections.

Also 10 Congress and 2 MGP legislators merged themselves in the BJP in 2019.

Of the 11, who resigned as MLAs at the fag end of the Assembly tenure, four have joined BJP, three in Congress, 2 in TMC and one each in MGP and AAP.