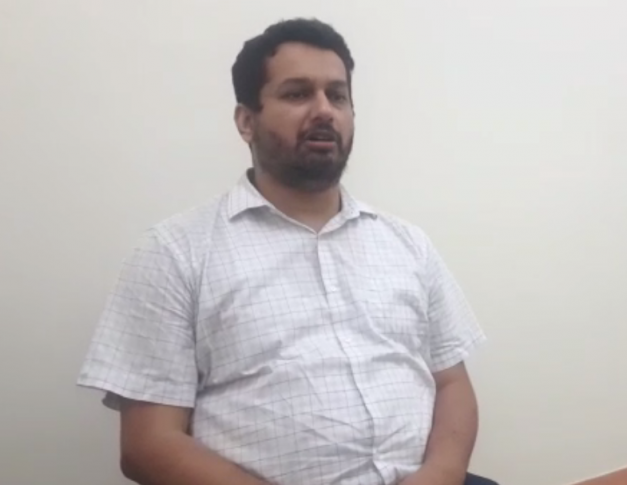 PANJIM: A day after BJP Goa election in-charge Devendra Fadnavis said that anyone will not get the ticket merely because he is son of a leader, Utpal Parrikar, son of former union Defense Minister late Manohar Parrikar, in a befitting reply said if he had to insist for a ticket because he is Manohar Parrikar's son then he would have demanded for a ticket in the by-poll.

“I am a small party worker and cannot comment on what senior leader like Devendra Fadanavis has said. But if I had to asked for a ticket just because I am son of Manohar Parrikar, then I would have insisted it last time (during by-election held after the demise of Parrikar),” he said.

Utpal further said all the BJP leaders from Panjim Assembly constituency, who worked with his father, are currently with him in his campaign.

Fadanavis on Wednesday had said that anyone would not get the ticket “merely because he is son of a leader" hinting at Utpal's eagerness to contest the upcoming polls from his father's bastion seat.

Sitting MLA Atanasio Monserratte, who shifted from Congress to BJP in the year 2019, is also looking for a ticket from BJP.

Utpal said that he has continued meeting the voters in Panjim Assembly constituency and all those karyakartas and leaders who were with his father in the party right from the year 1994 are with him also.

“You will give ticket to the person with criminal antecedent in the constituency represented by late Manohar Parrikar?,” he said pointing at Monserratte, who has criminal offense against him.